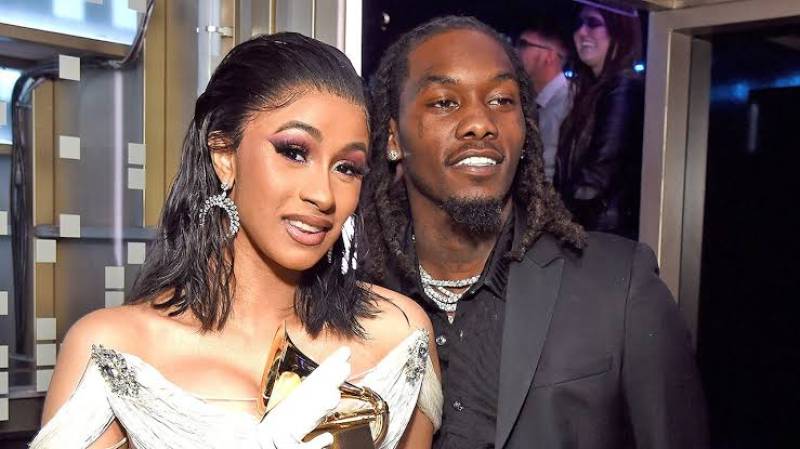 Cardi B has put an end to her whirlwind romance with Offset.

The rapper has filed for divorce from her husband Offset. They had been married for three years.

Her divorce filing clearly states that the marriage is “irretrievably broken” with “no prospects for a reconciliation.”

According to the filing, the two are currently separated and Cardi wants legal and primary custody of their 2-year-old daughter, Kulture, who is currently living with her.

She also demands that their marital assets are equitably split and for Offset to pay both child support, along with all of her legal fees from the divorce.

The Hollywood power couple has had a fair share of ups and downs in their love story. After they secretly tied the know in Sept. 2017, Cardi confirmed in Dec. 2018 that they were parting ways permanently.

Offset had been accused of infidelity as he was involved in a sex rape cheating scandal.