PIA crew denied entry to UK for holding invalid visas, to be slapped with heavy fine 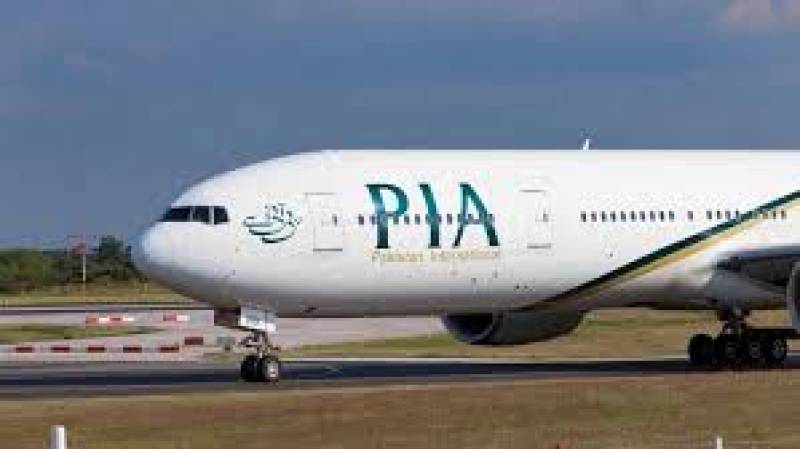 LONDON - Pakistan International Airlines crew members were barred from entering the United Kingdom at the Manchester airport as they possessed invalid visas.

The staff of a ferry flight PK702 reached the UK airport carrying stranded British Pakistanis from Islamabad when only flight captain and a first officer with valid visas were cleared by the border agency while others were allowed entry after 72 hours detention.

The UK Border Agency cleared the more than a dozen crew members with invalid visas after airline's management submitted assurance. The management cited unusual circumstances due to the coronavirus outbreak.

The UKBA told PIA’s staff that they will be fined £30,000 for breaching the rules. This is the second time that crew of the flag carrier violated the law within two weeks.

On April 5, when a PIA plane carrying UK nationals had landed at the airport without the crew having valid entry clearance. At that time, according to local media, the PIA staff slapped with £20,000 fine for breaching the rules.