Woman raped after being lured with ration in Faisalabad 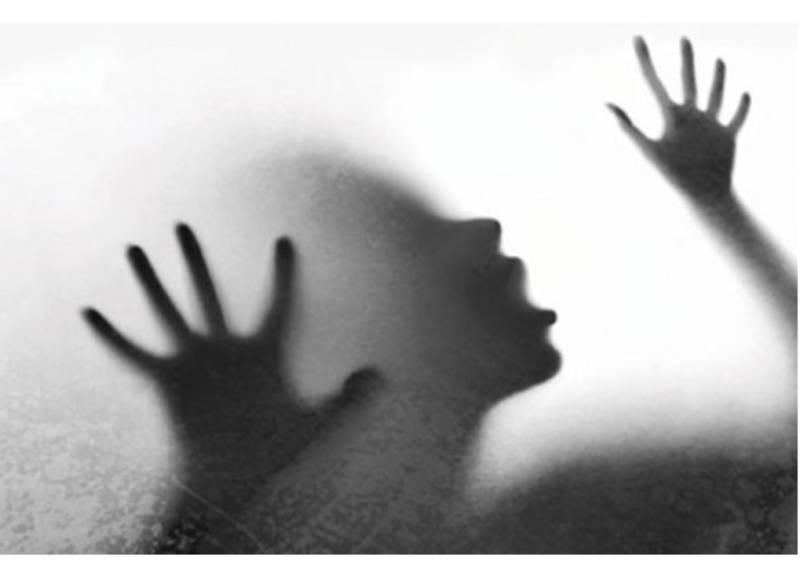 FAISALABAD - Three men allegedly raped a woman after she was asked to collect a ration package from a house in Kokianwala area.

Police have arrested the suspects on Thursday during a raid after the victim lodged a complaint against them.

The woman said she went to the home of one of the accused, Rashid, near Jameel Park to collect the ration when three men molested her despite her screaming.

She said that the suspects later let her to go and gave her ration and some money to not talk about the crime with anyone.

The other two suspects has been identified as Dilawar and Shakur, who are also friends of her husband.