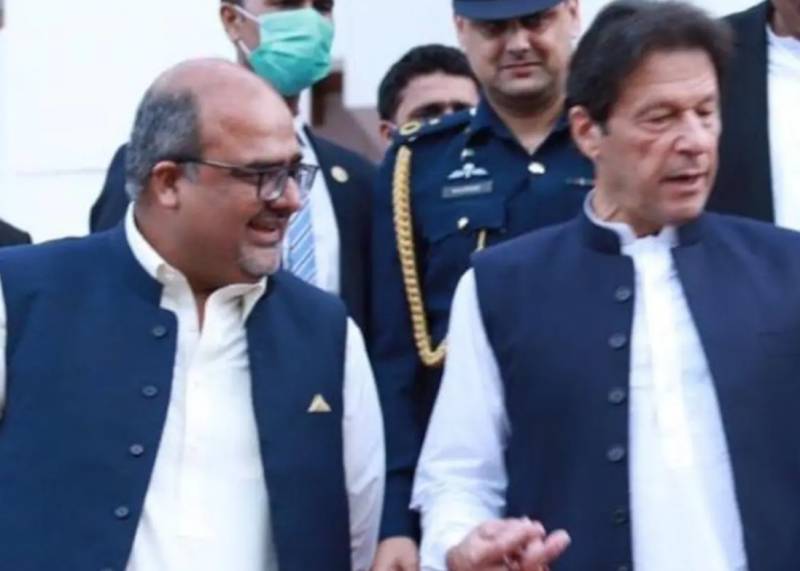 ISLAMABAD – Shahzad Akbar, the adviser of ousted Prime Minister Imran Khan on accountability and interior, departed for UAE days after his name was removed from the FIA’s 'stop list' on the order of the Islamabad High Court (IHC).

Reports in local media said Akbar who worked as a deputy prosecutor with the anti-corruption watchdog in the previous regime, traveled from Islamabad International Airport to Dubai on an international airline, from where he is expected to depart for the UK.

Earlier, federal investigators had put Shahzad Akbar, along with 5 other PTI members on the no-fly list, however, the Islamabad High Court revoked the FIA’s notification of a flight ban on former PM aides.

Justice Athar Minallah of IHC ruled that the court has already declared the blacklist illegal.

Shahzad Akbar played a key role in money laundering cases against PML-N supremo Nawaz Sharif and multiple other corruption cases against opposition leaders however he resigned at the request of former premier Imran Khan in January this year as the latter thought the aide had failed to deliver on his mandated role.

PM's aide on accountability and interior Shahzad Akbar steps down