US admits highest number of Muslim refugees since 2002 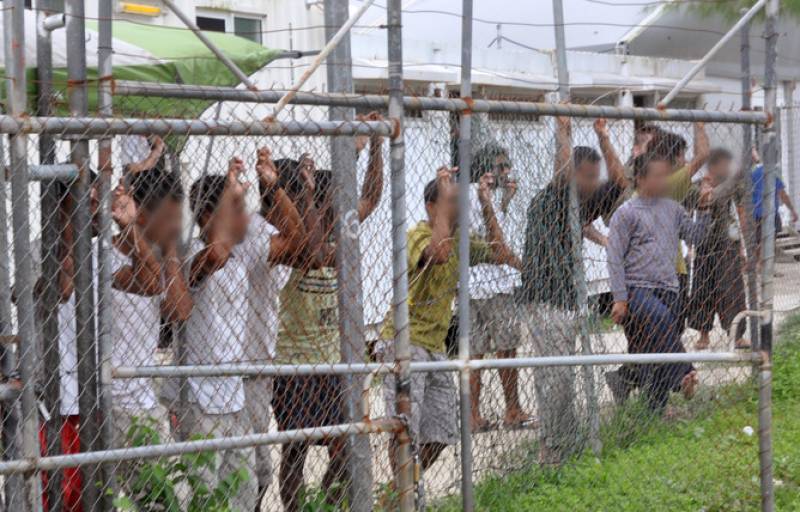 WASHINGTON (Web Desk) - The US has admitted the highest number of Muslim refugees this year since 2002.

According to a Pew Research Center analysis of data from the State Department’s Refugee Processing Center, the United States (US) has received 28,957 Muslim refugees so far in the fiscal year 2016, almost half (46 percent) of the more than 63,000 refugees who have entered the country since the fiscal year began in October, 2015. Christians constitute the second-largest group of refugees to the US so far this fiscal year.

Overall, a far larger number of Christian refugees have entered the US since fiscal year 2002, the first year for which data on self-reported religious affiliations is available. Refugees to the US are different from asylum seekers, who claim asylum after entering the United States or at an airport or land border. People seeking to enter the US as refugees are processed overseas.

Refugees make up a small percentage (about one-in-ten) of the roughly 1 million immigrants granted permanent residency in the US each year. The US government does not keep track of the religion of new legal immigrants, it is therefore not possible to say what share of all recent immigrants are Muslim.

However,  a 2013 Center report estimated that as of 2012, roughly six-in-ten new legal immigrants were Christian, compared with one-in-ten who were Muslim.