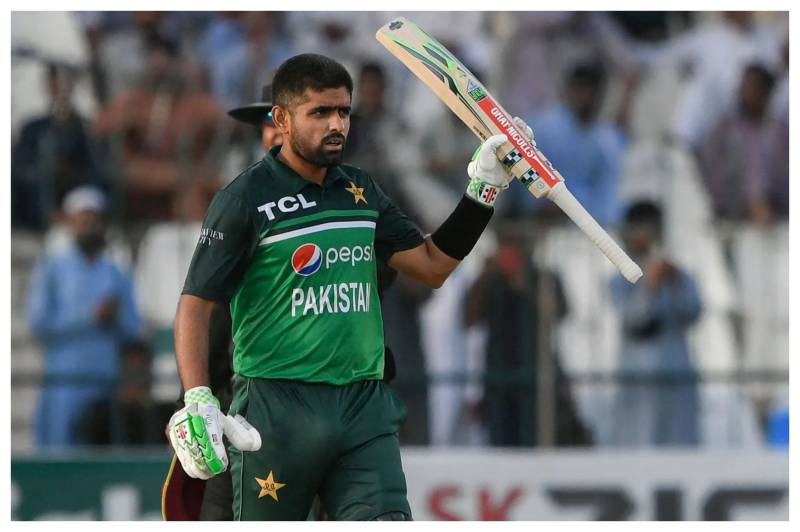 DUBAI – Pakistan skipper Babar Azam has extended his lead as the top ranked ODI batter in the world as a pair of New Zealand players made giant strides on the latest MRF Tyres ICC Men's Player Rankings.

Babar smashed a superb 74 during Pakistan's 16-run victory over the Netherlands on Tuesday and this helped him put further ground on his closest pursuers at the head of the ODI rankings.

The ICC revealed their latest set of Men's rankings on Wednesday and Babar's reign at the top of the ODI charts looks like continuing if the current trend continues.

Babar has been at the top of the ODI batter rankings since he overtook former India skipper Virat Kohli in April last year and his lead at the top is now out to 91 rating points after the latest update.

The Pakistan captain has a total of 891 rating points, with team-mate Imam-ul-Haq his closest challenger on 800 rating points after the opener managed just two against the Netherlands.

Babar also remains on top of the latest T20I batter rankings, although New Zealand opener Devon Conway closes in on the Pakistan star after an impressive series against the West Indies.

Conway was the second leading run-scorer for the series with 106 runs and that helped him rise one spot to seventh on the T20I batter rankings.