Google trends: Reham Khan is the most searched person in Pakistan in 2015 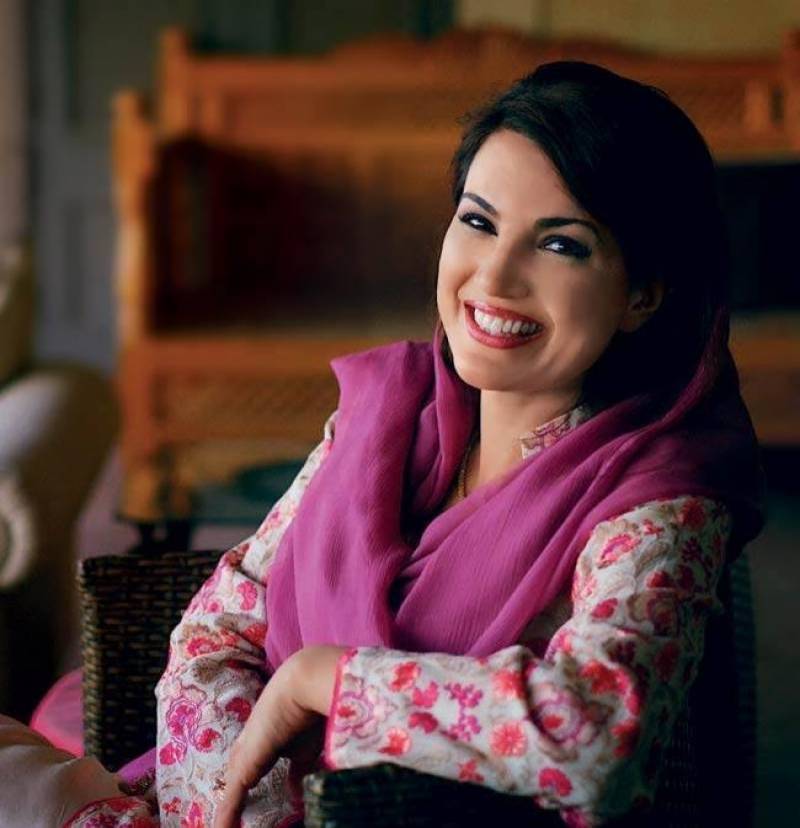 According to trends released by Google at the end of year 2015, Reham Khan grabbed the top position in the chart of 10 most searched people in Pakistan.

The second most searched person is super model Ayyan Ali, who is facing charges money laundering. The model was arrested in March this year while trying to leave for Dubai with half a million US dollars.

Amy Jackson, a British model and actress, who recently appeared in Indian movie ‘Singh is Bling’, is third in the Google chart.

Beside the Pakistani-based personalities, some names from across the world are also the most searched people in Pakistan.

Two names who are among the most searched in Pakistan just emerged on global scale in 2015, yes, we are talking about the Mandana Karimi, who entered Bollywood with playing Ranbir’s girlfriend in film Roy.

Mandana Karimi who is also starring India’s first ever Porn-Com ‘Kyaa Kool Hain Hum 3’ is the sixth most searched person in Pakistan according to the Google trends.

Amongst the top 10 searches, YTPAK, Pakistan’s substitute for the banned Youtube, topped the chart, followed by the Indian reality show ‘Big Boss 8′.

The movie names among the most searched keywords are ‘Bajrangi Bhaijaan’, ‘Prem Ratan Dhan Payo’, ‘PK Movie’ and ‘Fast & Furious 7′. Three out of Bollywood and one out of Hollywood.