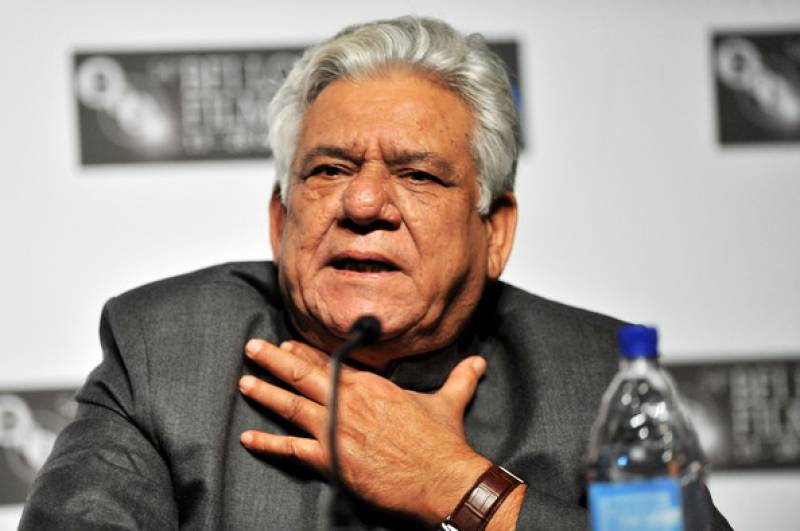 LAHORE (Web Desk) - Legendry actor Om Puri has said that the whole world is consuming cow meat and India should also allow, he was talking to media on Thursday.

Bollywood actor OM Puri who is in Pakistan to attend Film Festival in Lahore strongly criticized the intolerance in India. “I got a stain on his forehead due to some individuals,” he said.

Om Puri said that no religion in the world allows terrorism and pleaded the enemy of peace to end this.

He said that he always gets respect and love whenever he visits Pakistan.