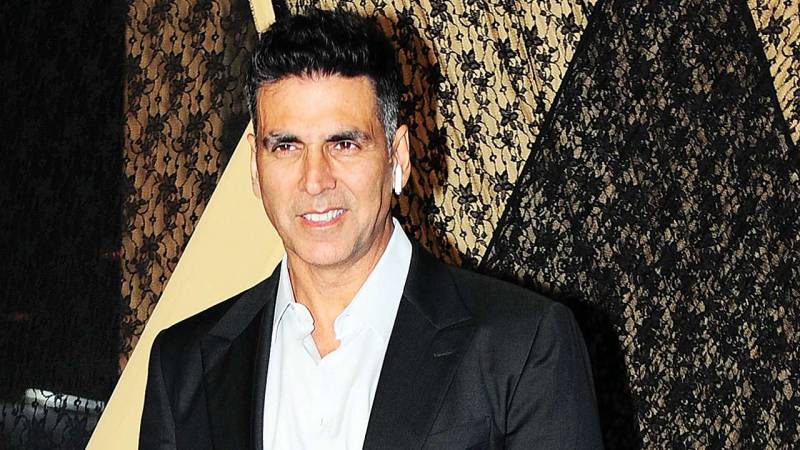 Strong protests were staged in New Dehli as students of the Jamia Millia Islamia University in Delhi took out a march to Parliament to register their protest and clashed with the police. The local administration failed to stop the students from gathering at the protest site in Dehli.

I strongly condemn the violence that the police have shown in dealing with the students. In a democracy the citizens have the right to peacefully protest.I also condemn any kind of act of destruction of the public properties. Violence is not the solution for anything!

This has gone too far.. can’t stay silent any longer . This government is clearly fascist .. and it makes me angry to see voices that can actually make a difference stay quiet ..

To speak with silence when we should protest is what makes cowards out of men. India is burning. One can’t be mute anymore.

This is heartbreaking... In which civilized country is this normal ? Why such excessive force ? Who tear gases students studying inside a library? Nothing justifies this. https://t.co/fK2kX17Qqg

However, actor Akshay Kumar landed himself in trouble when Twitter users noticed that he had liked a video that mocked the attack on Jamia, and propagated hatred.

Kumar took to Twitter to clear the air, justifying that he had accidentally liked the Tweet. "I was scrolling and accidentally it must have been pressed and when I realised I immediately unliked it as In no way do I support such acts," he wrote.

Regarding the ‘like’ on the tweet of Jamia Milia students, it was by mistake. I was scrolling and accidentally it must have been pressed and when I realised I immediately unliked it as In no way do I support such acts.