Mother of 'twins' handed one newborn by Karachi hospital (VIDEO) 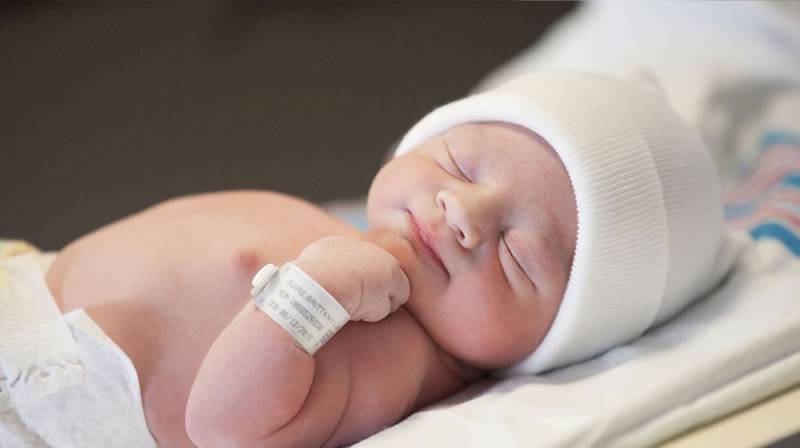 The father of the newborn has blamed doctors of JMPC for the alleged missing of his second baby. A complaint has also been lodged against the hospital administration.

The FIR stated that the ultrasound scan performed by a private laboratory showed twins, while the physicians at the emergency ward of the hospital said that woman had given birth to only one baby which they handed over to the parents.

Dr. Seemi Jamali, executive director of JPMC said that ‘confusion’ occurred as the parents have got two ultrasound reports from different laboratories.

Jamali added that two ultrasounds have shown different results, adding that the ultrasound report carried out by JPMC showed only one newborn. A five-member committee has been formed to probe into the matter, and parents of the newborn have been summoned on February 18.

LAHORE – Police on Monday arrested a woman along with a rickshaw driver while smuggling drugs via school bags of ...