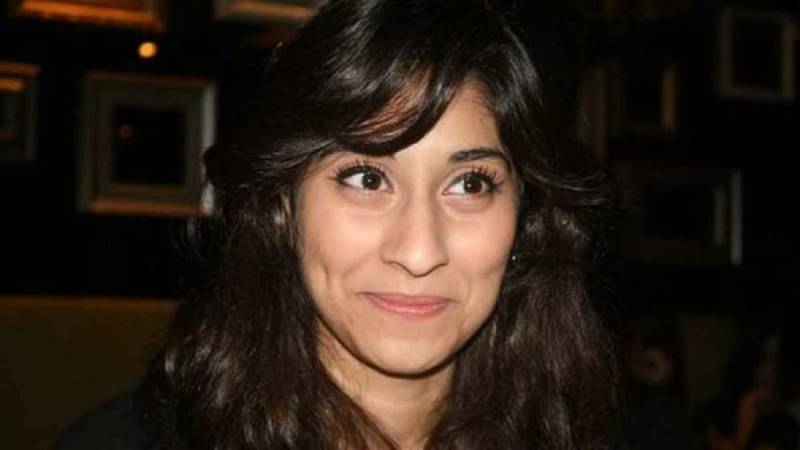 ISLAMABAD – As the trial in the Noor Mukadam murder case is nearing its conclusion, the lawyer of Zakir Jaffar, Advocate Sikandar Zulqarnain Saleem said the victim could have been murdered ‘in the name of honor for being in a living relationship’.

The strange statements were made during Wednesday's hearing of the case presided by Additional session judge Atta Rabbani in Islamabad session as the legal team of the convicted said that the complainant and victim's father Shaukat Mukadam was involved in the heinous crime.

He maintained that the killing of Shaukat Mukadam’s daughter may have been a result due to honor as it was revealed that Zahir Jaffer and Noor were living openly in a consensual relationship.

Claiming newfangled arguments, the lawyer argued that prosecutors failed to present its case, while the media was playing with the facts of the case. He also mentioned that Zahir could be seen without holding any weapon while he was taking the victim inside his residence, saying the latter might attempted to save her from her family.

The shirt of my client was presented as evidence if the prime accused slit victim's throat his clothes would be covered in blood and the same would be spread every nook and corner of the room. There was no blood on Zahir's hands, he stated.

Advocate Saleem said some people murder others for their ego and the same happened in honor killings as he stressed the involvement of Noor’s family.

The deceased father in his statement mentioned that the victim was beheaded but he did not mention that her body was soaked in blood. Mentioning all the evidence presented in the court, he said this whole story was a cover-up and made up with concocted points.

The police did not take custody of the victim's cell phone which was the prime evidence in the case, he said adding there was no evidence that Zahir called Noor and asked her to visit his house.

While blaming the complainant for Noor's absence from her home, the prime accused lawyer said, no one complained about Noor's whereabouts to the police despite her absence for one day.

He also blamed the crime scene officer while pointing out multiple weaknesses. Muhammad Imran failed to follow guidelines in collecting forensic of the material retrieved from the crime scene. Officer did not take DVR as evidence in the case, while no shirts of Zahir were retrieved till then, he maintained.

Experts took DNA and blood samples from the accused on August 15, while the victim's body was brought to the hospital at night and the post mortem was performed in the morning, he said while emphasizing the delays in proceedings.

He also quoted references to multiple witnesses in the case as he highlighted contradictions saying contrasting facts were presented in the case and completed his final arguments in the murder case.

The daughter of former ambassador, Noor Mukadam, was beheaded on July 20 in Islamabad’s F-7 area. The deceased was the daughter of Shaukat Mukadam, who served as Pakistan’s ambassador to South Korea and Kazakhstan.

The Islamabad police arrested suspect Zahir Zakir Jaffer on the night of July 20 from his house where, according to Noor’s parents, he killed her with a sharp instrument and severed her head.