Money for nothing: Indian woman ends life after neighbors humiliated her over Rs10 note 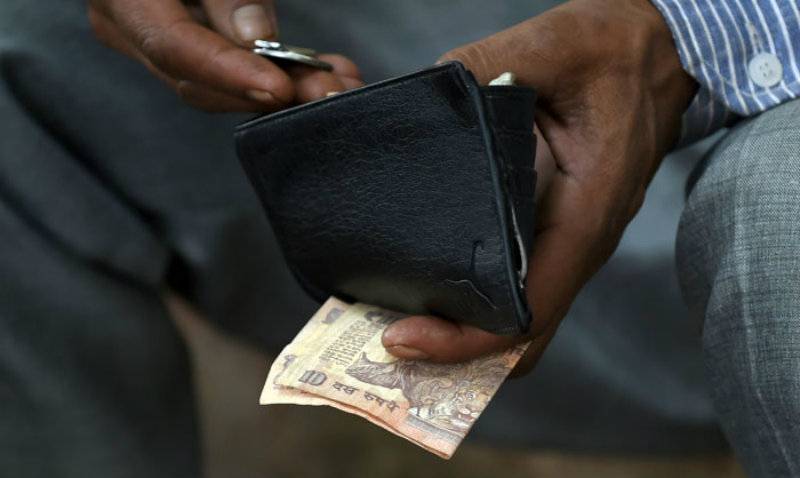 PUNE - A 30-year old woman in the western Indian state of Maharashtra set herself ablaze after public humiliation over a Rs10 note.

Sundaramma, a resident of Janawadi area of Pune city, faced humiliation by her neighbors in public when she tried to retrieve a Rs10 note they had allegedly snatched from her son.

Her husband, Parshuram Shelar (30), lodged a complaint with the Chatushrungi police, maintaining that their son Rahul took Rs10 from home and was heading to a nearby grocery shop last week. Their neighbor accosted Rahul and snatched the Rs10 note.

The boy returned home and complained to his mother, Sundaramma. She decided to get back the money from her neighbors and left the house.

The verbal exchange between the neighbors turned ugly after the suspects started abusing her in front of others. They then beat her up and threatened to kill her, the Times of India reported.

After this public humiliation, Sundaramma returned home and doused herself in diesel and lit a match to escape self-agony.

She was quickly shifted to a government-run hospital with critical burn injuries. She breathed her last on Sunday.

The neighbors - Harish Laxman Gaikwad (19) and a 35-year-old woman - were arrested thereafter. The police have booked a 12-year-old minor girl, too.

The police said her husband was a casual labourer and the family was very poor.