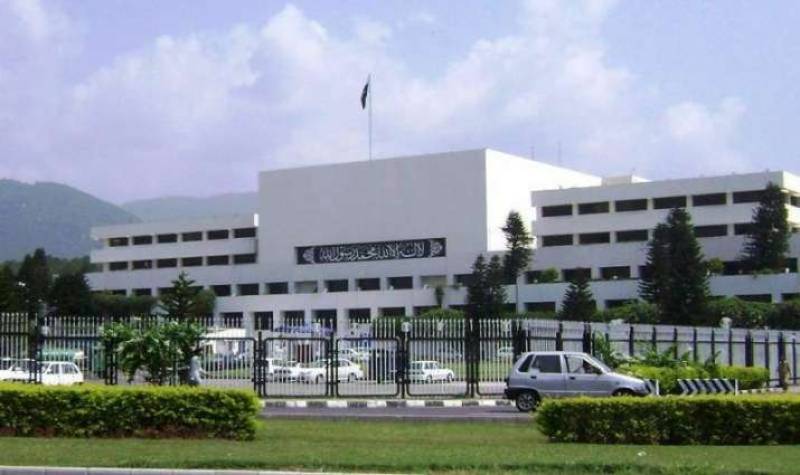 The committee meeting, chaired by Rehman Malik, said that the bill had been passed keeping in view its importance and national interest of the country.

Minister for Parliamentary Affairs Azam Khan Swati assured the members of the committee that their amendments would be incorporated within 60 days.

According to objects and reasons of the Bill, "Increase in international organized crime has made it imperative for international community including Pakistan to improve effectiveness of legal instruments. Lack of uniformity in law and weak coordination mechanism between countries affect combating of crimes across borders. In order to overcome these challenges, legal cover is essentially required.

He said that the committee would continue to condemn the brutal curfew by Indian forces in occupied Kashmir and would express solidarity with people of Kashmir who were struggling for their legitimate right of self-determination under UNSC resolutions He also asked the government for taking steps to expose real face of Indian Prime Minister Modi at international level.

"World must be apprised about the brutality and cruelty being done by the Modi government in the IOJK," he added.

The Chairman also constituted a sub- committee headed by Senator Muhammad Javeed Abbasi to submit a comprehensive report regarding the encroachment operation being carried out at Kashmir Highway and other parts of the Federal capital.