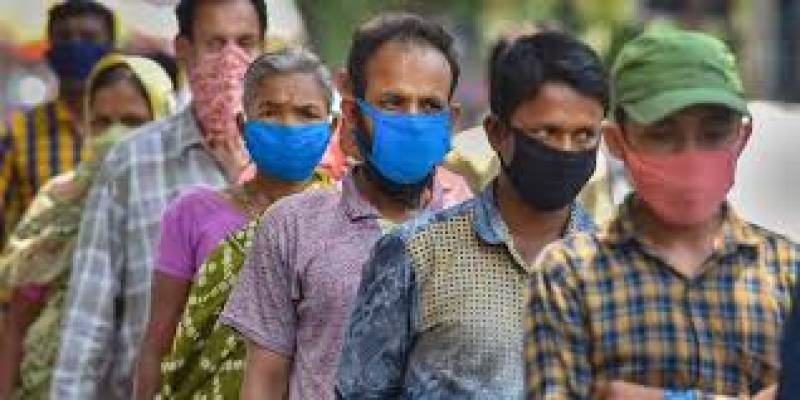 NEW DELHI - India has confirmed 34,956 new cases of the coronavirus over the past 24 hours, with the total number of those infected having reached 1,003,832 on Friday.

According to the country's Ministry of Health and Family Welfare, the death toll from the disease has reached 25,602, with 687 new fatalities being recorded over the past day.

India's central state of Maharashtra with confirmed 284,281 cases remains the most affected region.

It is followed by the southern state of Tamil Nadu, with 156,369 cases, and the National Capital Territory of Delhi, with 118,645 cases.