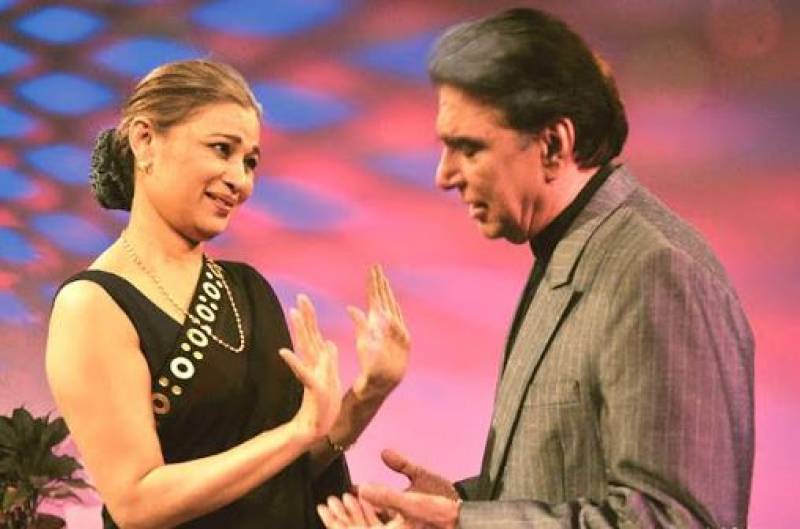 KARACHI – Famed TV actress Naila Jaffery has passed away after a protracted illness in the Sindh capital, according to the family.

The Thodi Si Khushiyan star was suffering from cancer since 2016. Her funeral prayers will be offered today in Karachi, her brother Atif Jaffery confirmed.

Back in April, a heart-wrenching video of the actress surfaced on social media in which she talked about the financial strains she was facing due to her prolonged illness.

In the video, she asked for royalties for her drama shows being re-telecasted on television channels.

Jaffery had said that she had been suffering from the disease for the last six years and she was unable to get the second session of chemotherapy.

The actor said that she was hospitalized with an infection, adding: “I kept on thinking that our government and policymakers should take care of artists”.