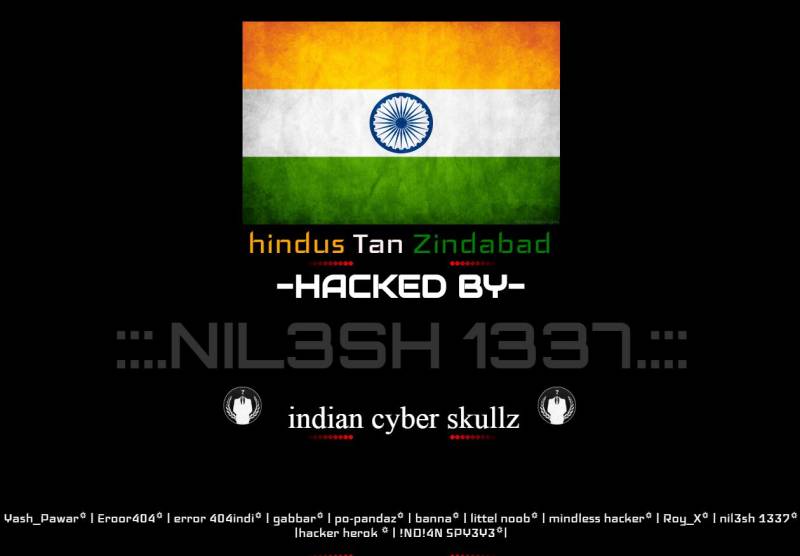 LAHORE (Staff Report) - A group of Indian hackers on Friday claimed to have taken over some sections of the website of the Canteen Stores Department (CSD) of Pakistan, an entity run by the Ministry of Defense.

The hackers are known online as Indian Cyber Skullz, while the link shared on the hacked webpage leads to Facebook profile of one of the members of the group, Yash Pawar.

According to information available on Yash Pawar's Facebook page, he is a resident of Pune. The hacker has also placed text "Block Kerde-Muj hko werna..." as his nickname on Facebook. 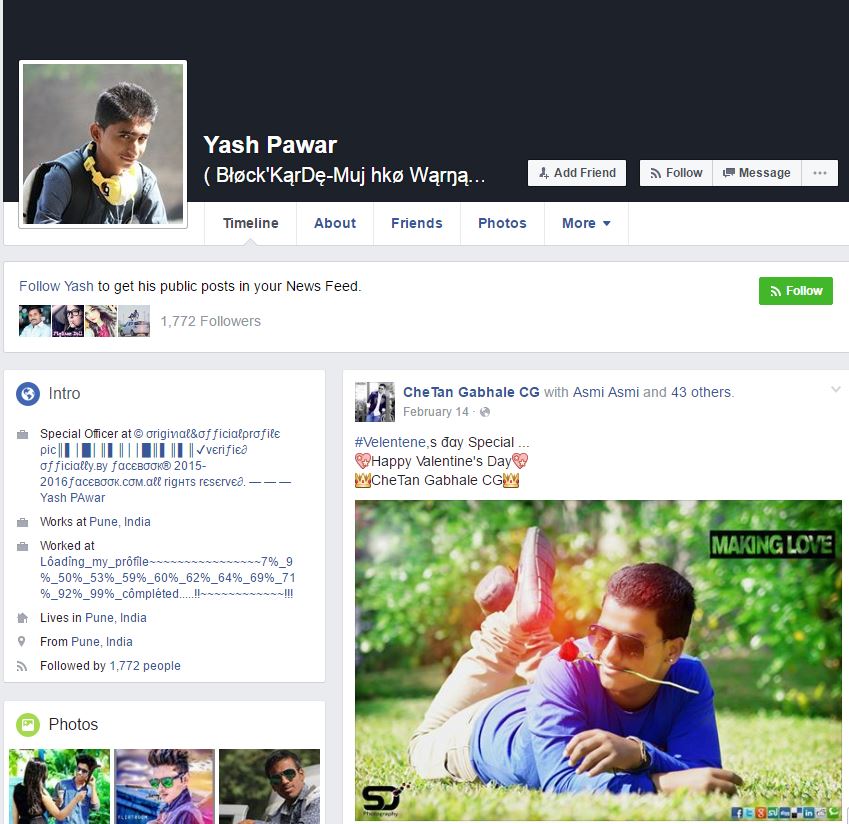 Canteen Stores Department (CSD) is a chain of retail stores run by the Armed Forces of Pakistan, and has a presence in all major military Cantonments.

CSD sells a wide variety of products, which are procured by it in bulk, and sold at concessional rates, compared to retail prices.