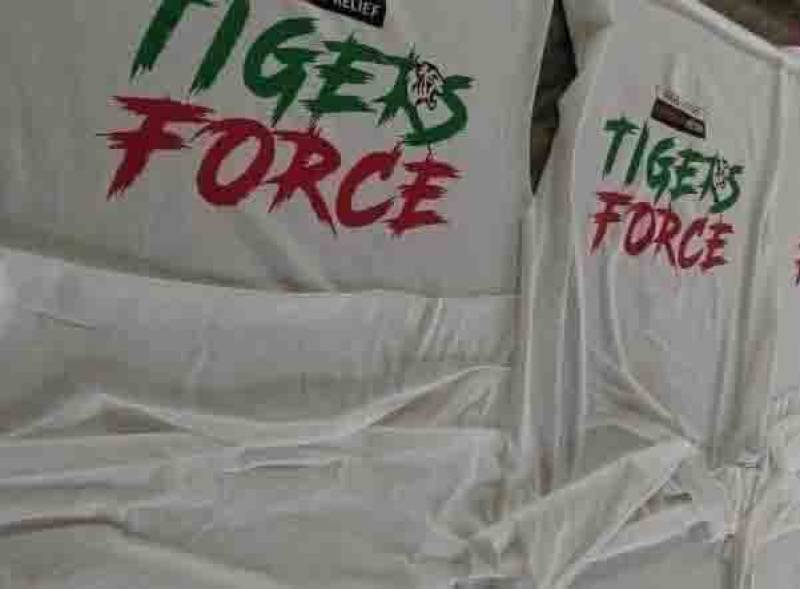 TAXILA – A member of the Prime Minister’s Corona Relief Tiger Force has been arrested by local police for taking money from shopkeepers violating coronavirus SOPs, local media reported on Wednesday.

Mohammad Sadeeq, the accused, had allegedly harassed the shop owners over violations and demanded bribe for not telling administration about them.

Later, shopkeepers thrashed the tiger force member, who is resident of Meera Shareef, and handed him over to the police, according to Dawn news.

A case has been registered against the suspect.