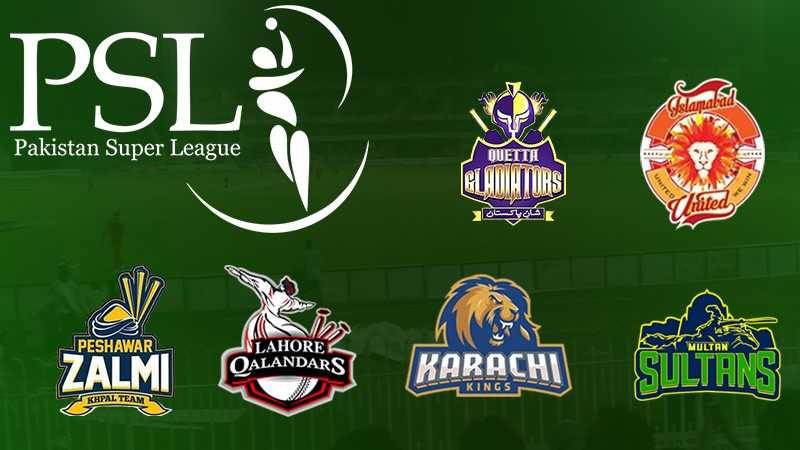 IMPORTANT ANNOUNCEMENT#HBLPSLV postponed, to be rescheduled. More details to follow in due course.

The announcement comes hours before the semi-finals of the 5th edition were to be played in Lahore’s Gadaffi Stadium today.

Karachi Kings and Lahore Qalandars had played the second semi-final, while the finale was to be played on March 18 (Wednesday).

According to the Sindh Health department, a total of 119 people from Taftan have tested positive for the virus in Sukkur, where they have been quarantined, while there are 27 cases in Karachi and one in Hyderabad.

Fifteen new cases have also been reported by Khyber Pakhtunkhwa, all of whom were pilgrims who had returned to Pakistan via Taftan.

Ten cases have been reported by Balochistan, four by Islamabad, three by Gilgit Baltistan and one by Punjab.

On Sunday, first case of coronavirus was reported in Lahore. The patient, which has been quarantined at Mayo Hospital, returned from Britain a couple of days ago. The relatives of the patient are also being screened.