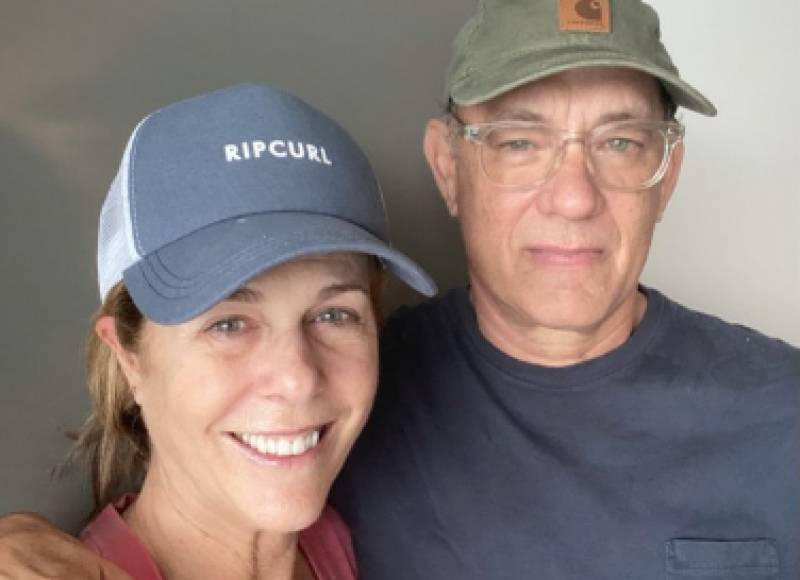 Tom Hanks and wife Rita Wilson have been released from a Queensland hospital in Australia and are now in self-quarantine at their home, international media reported on Monday (yesterday).

According to reports, the husband and wife have been released from the hospital after spending time in isolation. 'A Beautiful Day in the Neighborhood' actor and his wife will be staying in a rented home in Australia.

The couple,  who are in Australia for pre-production work on a film about singer Elvis Presley, had been hospitalized in isolation after being diagnosed with novel coronavirus last week.

Tom Hanks had previously announced on his Twitter handle that he and his wife Rita Wilson had been tested positive for COVID-19.