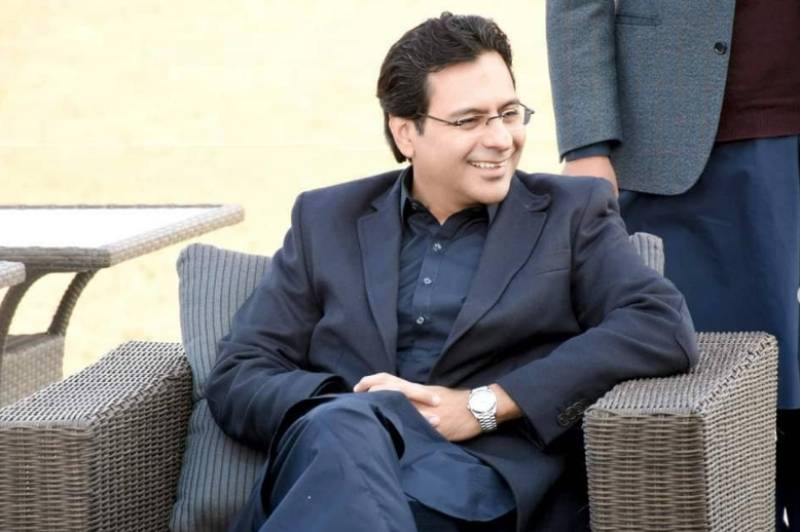 ISLAMABAD – Federal Minister for Water Resources and PML-Q leader Moonis Elahi has arrived in the United Kingdom for 'crucial meetings' ahead of no-trust motion against the Imran Khan government.

Sharing details about his UK visit, Moonis, a member of an ally party of Imran Khan-led government, said he visited London on a ‘private visit’ however mentioned to inform the media if any meetings take place. He also mentioned returning homeland in 3 or 4 days.

The development comes days after Punjab Assembly Speaker and father of Moonis, Chaudhry Pervaiz Elahi rang alarm bells for Imran Khan, saying that the Prime Minister was 100 percent in trouble because of the no-confidence motion against him.

Speaking in a primetime TV show, Elahi pointed federal government’s blunders as they spoil relationships with allies while he alleged the government to control institutions.

ISLAMABAD – Nearly two dozens of MNAs belonging to ruling Pakistan Tehreek-e-Insaf have seemed to change their ...

Earlier today, more than two dozen dissident MNAs from the ruling PTI came out in the open and were found staying at the Sindh House in capital.