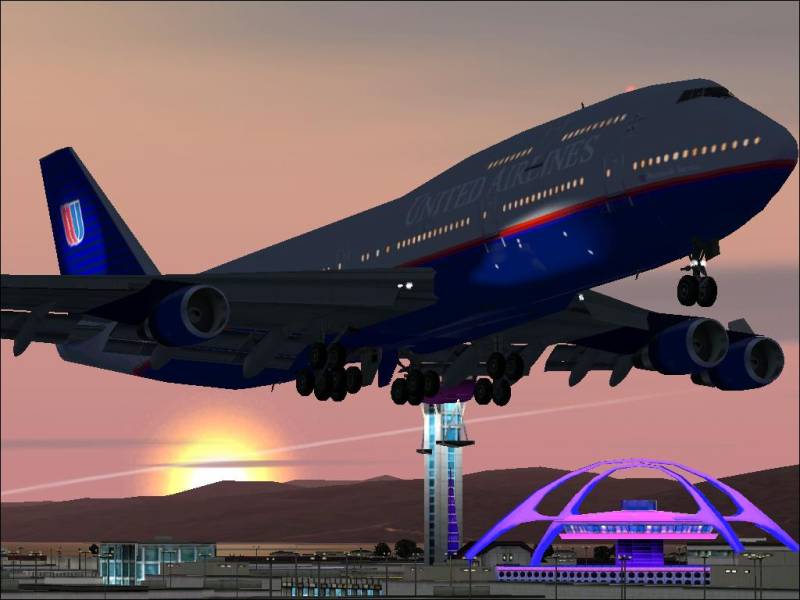 NEW YORK (Web Desk) - You do not have to be a frequent flier to become a million-miler these days, at least on United Airlines.

The aviation giant announced a new "bug bounty program" that will reward hackers who find vulnerabilities in its system. Depending on the severity, tech-savvy bounty hunters will be rewarded with 50,000, 250,000 or 1 million Mileage Plus reward miles, , The Daily Dot reported.

The concept is not a new one: Facebook, Google and other tech giants have long offered similar finder's fees, usually in cash. But the United deal is a first for the airline industry.

Any bug must be a new discovery, according to the program. The finder of the flaws can't live in a country sanctioned by the US government, or be the creator the bugs themselves.

The plan comes just weeks after the FBI and TSA asked airlines to be on the lookout for breaches of inflight Wi-Fi networks. A cyber security researcher sent out a tweet last month joking that he could access the oxygen mask system for the plane he was on, prompting the FBI to release a warning to airlines about potential holes in their systems, according to Wired.

“Although the media claims remain theoretical and unproven, the media publicity associated with these statements may encourage actors to use the described intrusion methods,” an FBI alert said. “Attempting to gain unauthorized access to the on board networks of a commercial aircraft violates federal law.”

The United program, however, specifically prohibits "any testing on aircraft or aircraft systems such as inflight entertainment or inflight Wi-Fi" and threatens legal action if anyone attempts to do so.

So get to hacking, mileage runners.