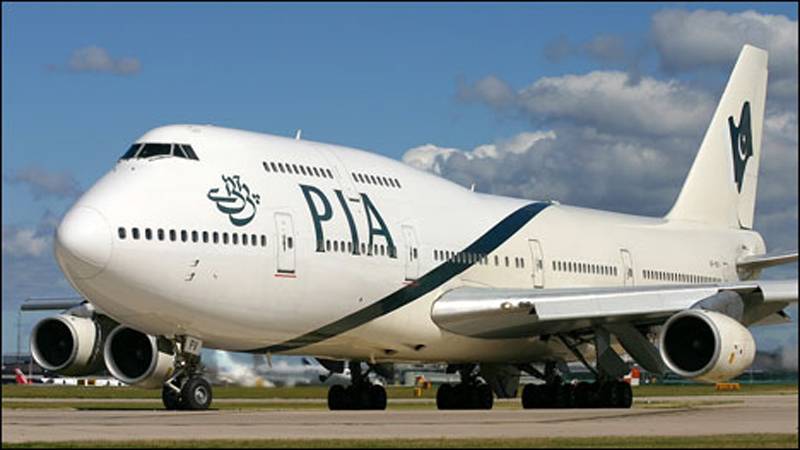 ISLAMABAD - Customs officials investigating the discovery of narcotics aboard a Pakistan International Airlines (PIA) flight in London believe the drugs were inserted into the plane while it was parked in Karachi on May 8.

Sources in the Pakistan Customs said the plane was with PIA’s maintenance department in Karachi for around 20 hours on May 8, following which it flew to Lahore, Islamabad and then London on May 16.

Customs investigators have discovered that the narcotics were also hidden in compartments in the plane’s roof — a time-consuming process which could only have been performed when the plane was stationary for a long time.

Talking to media in Islamabad, the Prime Minister’s Aviation Adviser Sardar Mehtab Abbasi said there has yet been no official word from the UK authorities on the issue.

“This is not an issue of PIA but of the international image of Pakistan, which has been tarnished due to this incident,” he stated.

He said that they will not conceal any facts, adding that, “we will get to the bottom of the issue and use it to further clean our house”.

Meanwhile, PIA’s UK station manager Sajidullah Khan has stated that they have not been notified by the UK authorities about the discovery of heroin on the PIA plane. “We are getting news only from the media,” he said.

Quoting UK immigration authorities, he also informed that the 12 PIA crew members will get their passports back today after which they will leave for Pakistan.