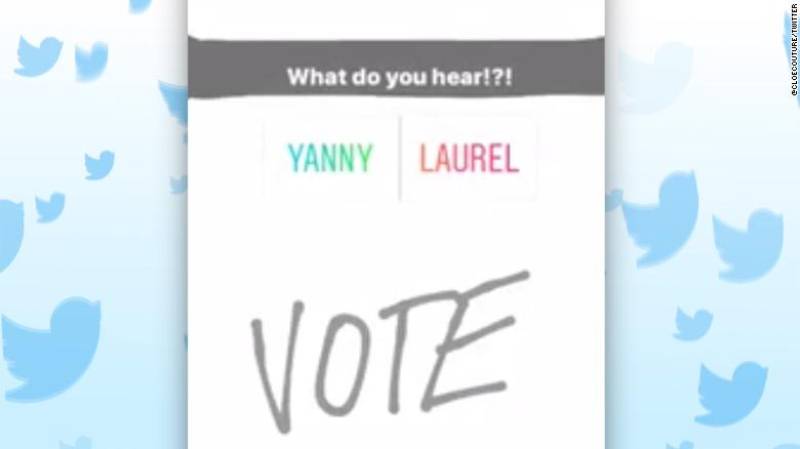 The Yanny vs Laurel debate has taken the internet by storm for the past few days and with people all over the world being so divided against which is accurate, this has become "the dress" debate of 2018!

For any of you who still are not aware of this phenomenon, this now viral audio was shared over the internet by students itching to find out which word they could hear. Although this achieved little into establishing which word was actually right, the controversy has sparked a lot of debate.

Literally everything at my show just stopped to see if people hear Laurel or Yanny. I hear Laurel. https://t.co/efWRw1Gj0L

However, according to a report by Wired, the debate first arose when a university student in Georgia, Katie Hetzel, googled up how to pronounce a word for her world literature class. When she looked up the word on Vocabulary.com, the audio she heard said "yanny" instead.

Perplexed, she shared this with other students and the rest is history. However, according to scientists, there is not one right answer since what word we hear depends on what frequency our brain picks up most easily.

Listen for yourself and decide:

What do you hear?! Yanny or Laurel pic.twitter.com/jvHhCbMc8I