Game of Thrones petition: Over half a million fans demand remake of final season 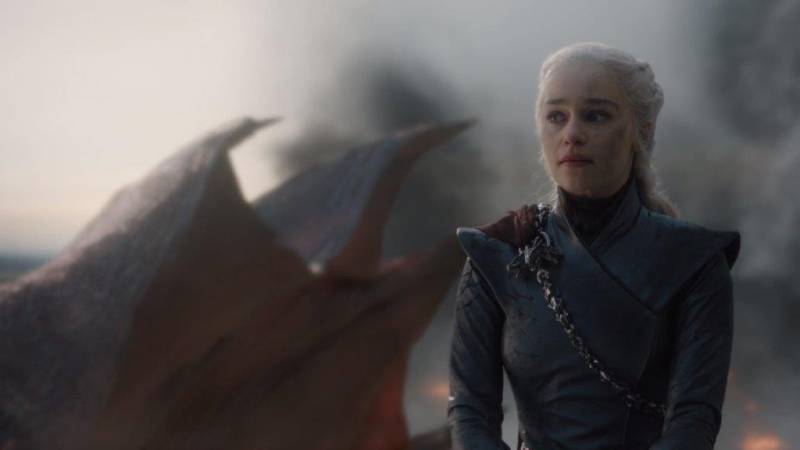 Winter has finally come for Game of Thrones - and its last season is getting a chilly reception.

More than half a million fans are demanding that HBO “remake Game of Thrones  Season 8 with competent writers,” just days before the season — and series — finale.

The petition, which was started by a Dylan D, says: "David Benioff and D.B. Weiss have proven themselves to be woefully incompetent writers when they have no source material (i.e. the books) to fall back on. This series deserves a final season that makes sense. Subvert my expectations and make it happen, HBO!" 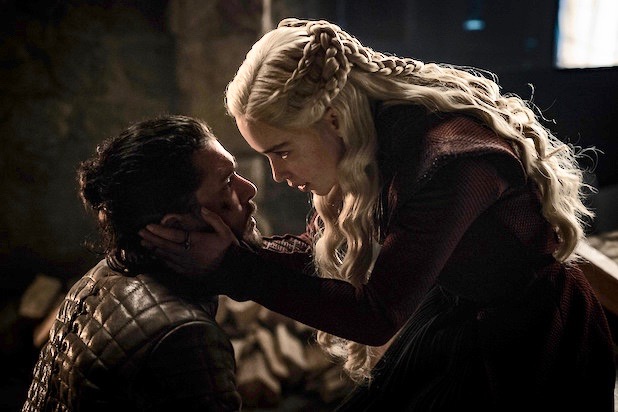 The final season for one of the most epic shows on the planet is its worst rated season on IMDb by a considerable margin. At the time of writing, episodes 3, 4, and 5, are the three worst rated episodes in the show’s history. Perhaps that’s just the combination of reactionary reviews and unreasonable expectations, but many fans feel the show has lost its grasp on its narrative and characters.

Among the reasons for signing, many of the signatories have echoed common complaints about the season: it has been rushed, plot holes and poor character development, and for production issues ranging from dark lighting to wayward coffee cups.

This petition could get 10 million votes and HBO still wouldn’t redo season 8 – the logistics aren’t feasible – but if you’re also less-than-satisfied with the season, at least fans know that hundreds of thousands of others share their pain.