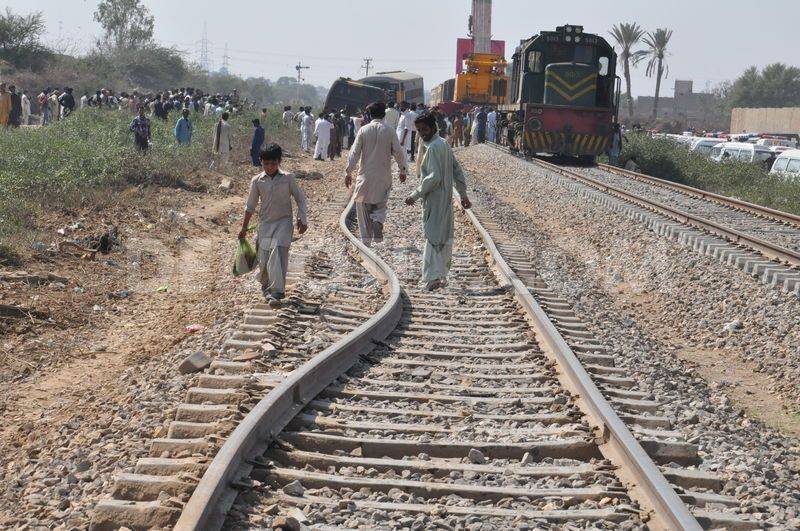 QUETTA (Staff Report) - At least seventeen people have died while another 150 were seriously wounded when Jaffar Express derailed near Aabgum area in Bolan, confirmed DIG Pakistan Railways on Tuesday.

Accident happened when four bogies and engine of the train skid off from the railway line due to break-fail , on way to Rawalpindi.

The teams were also joined by Pakistan army later on. Two MI17 helicopters and ambulances of frontier constabulary also participated in the operation.

Federal Minister for Railways Khawaja Sadd Rafiq has ordered an in-depth investigation into the tragedy.