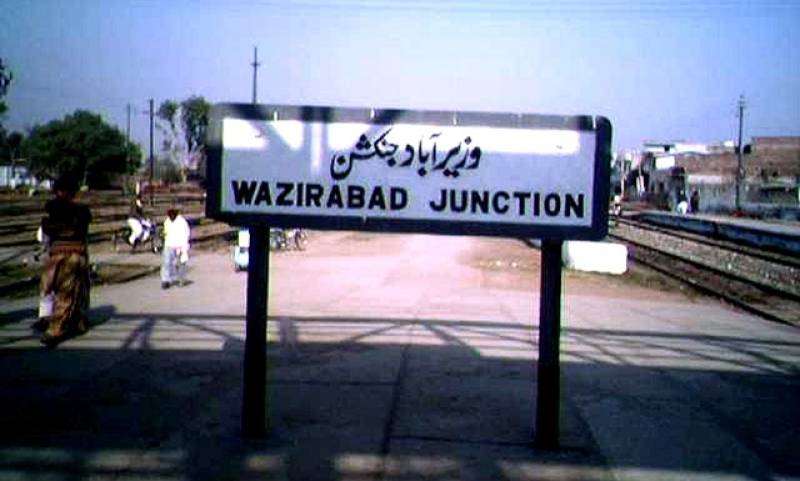 LAHORE - The Pakistan Railways has suspended the operations of Lahore-Wazirabad train service, Babu Passenger Train, for an indefinite period.

A PR notification issued on Wednesday said “the train service has been halted” without giving a reason for the suspension.

Used mostly by the working-class and students, the Babu Passenger Train used to depart Wazirabad at 5am and arrive at Lahore at 7am on a daily basis.

It was the only source of transportation for the government workers and students travelling between the two cities in Punjab.