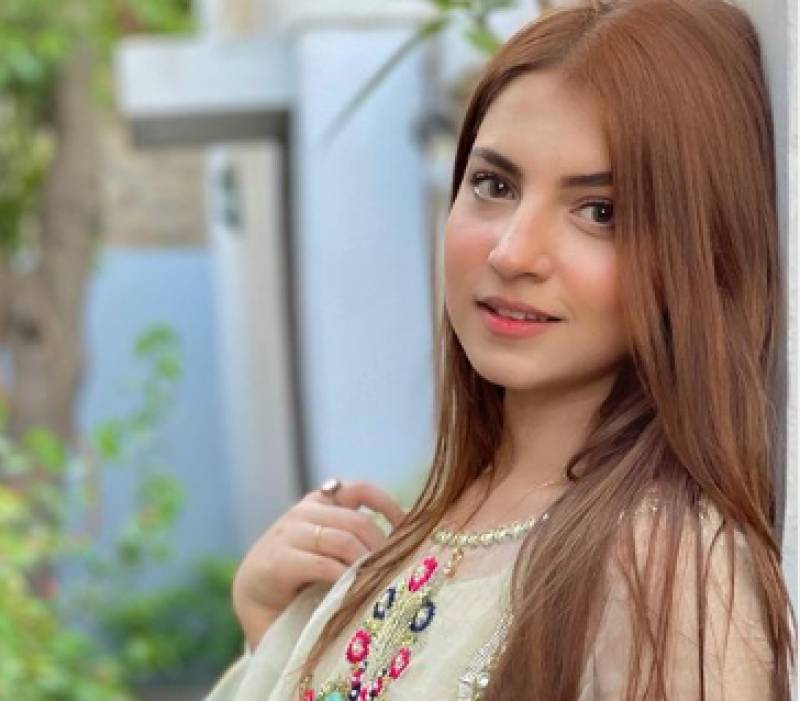 Social media sensation Dananeer Mobeen who is also known as ‘Pawri girl’ won hearts of the fans with her soulful singing skills.

This time around, the beautiful model took to her Instagram handle to post a captivating video of herself donning casual attire while she very confidently sings a Bollywood song known as ‘Bol Na Halke Halke’.

From her famous Pawri video to socialising with the industry's bigwigs, Dananeer has left the fans gushing over her latest video.

Earlier, a viral video of Hania and Dananeer has taken the Internet by storm where Dananeer is sitting on the Dilruba star's lap and is being forcefully fed by her while the 'Pawri' girl pouts and eats.

Ayesha Omar is one of the most famous and highest-paid actresses of Pakistan and a true style icon. Lately, Ayesha ...