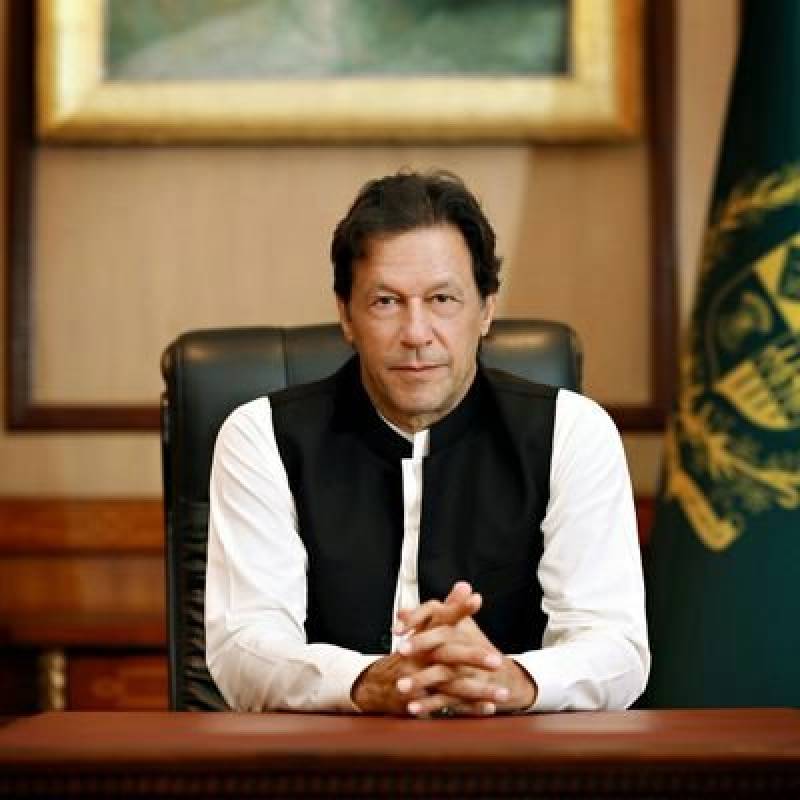 In a tweet, the prime minister said that he looks forward to working with the Japanese Prime Minister to further strengthen Pakistan-Japan friendship and increase cooperation between the two countries.

Congratulations to Excellency Yoshihide Suga on his election as the new Prime Minister of Japan. I look forward to working with him for further strengthening Pakistan-Japan friendship and our increasing cooperation @sugawitter