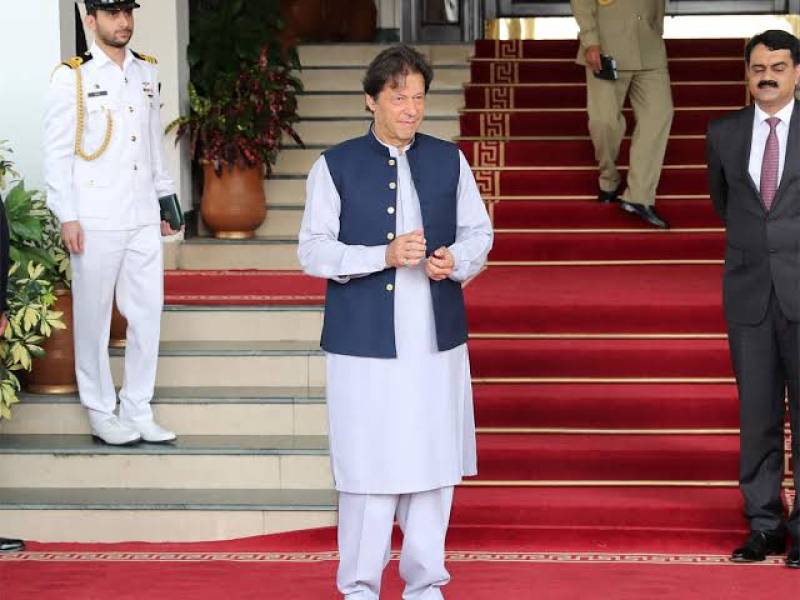 "If someone asks me what I did for the country during my tenure, I will say that I have set its direction right to realize the dream of its forefathers," the prime minister said in an interview with senior journalist Kamran Khan at Dunya news television channel.

Imran Khan said Pakistan came into being to implement the concept of an Islamic welfare state, in line with the principles of State of Medina with an objective to uplift the downtrodden and weaker segments.

He said his tenure as prime minister was the 'biggest struggle of his life filled with challenges', including crashed economy, foreign debts and power crisis.

"From sports to politics, my entire life is all about struggle. Even in government, I confronted the challenges with a spirit to never give up," he added.

About the UAE-Israel deal, the Pakistan premier said Pakistan cannot accept Israel. "My conscience will never let me accept Israel," he said, adding that the Quaid-e-Azam (the founding father of of Pakistan) had conditioned accepting Israel only if Palestinians got their due rights.

"We're answerable to Allah about Israel," he further said.