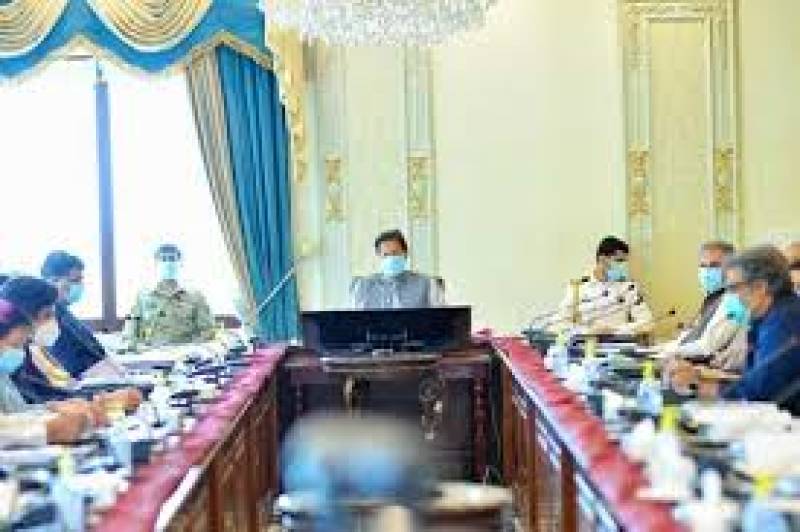 Briefing media after the cabinet meeting chaired by Prime Minister Imran Khan in Islamabad, Minister for Information and Broadcasting Shibli Faraz said names of the new board members would be made public soon.

He said the meeting decided to establish Hajj and Pension Fund and the Prime Minister directed to include best experts of world in management of the Pension fund.

The Minister said the Federal Cabinet paid tribute to Prime Minister Imran Khan for steering the country out of multiple crises with his visionary approach.

Shibli Faraz said during the past one week many positive developments took place regarding improvement in economy.

He said the cabinet also appreciated the Prime Minister for raising Kashmir issue courageously in the United Nations by becoming advocate of Kashmiris.