As per details, a newly wedded daughter landed up at her parent’s house in Saran district in a very pathetic condition. Much to the shock of her father, who had got her married to a man from Haryana and sent her off to her in-laws' place only last month. The marriage was held on January 8 this year, at a temple with Tiku Patikar form Patikar village in Haryana.

Later she subsequently went to live with her husband, now things started turning worst after few days of her new wedded life, she was been tortured a lot by husband and other family members about her father inability and nonpayment of dowry.

According to the woman, her in-laws wanted her father to give away Rs 2 lakh in cash along with a Royal Enfield motorcycle for the marriage but he was unable to meet their demands because of his financial condition. This soured the relations between the two families.

Local media reported that the woman said that her in-laws not only taunted her for his father's inability to give dowry but also started treating her roughly. "They even made me work as a labourer in the fields," she said in her complaint. 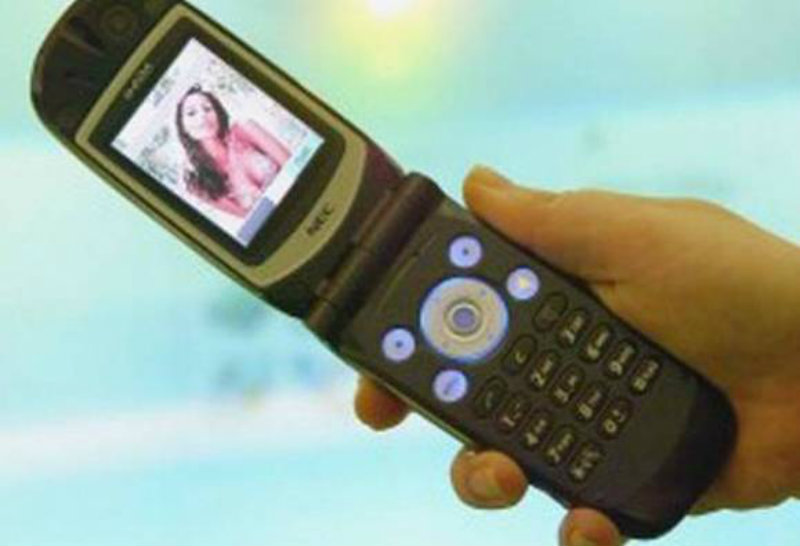