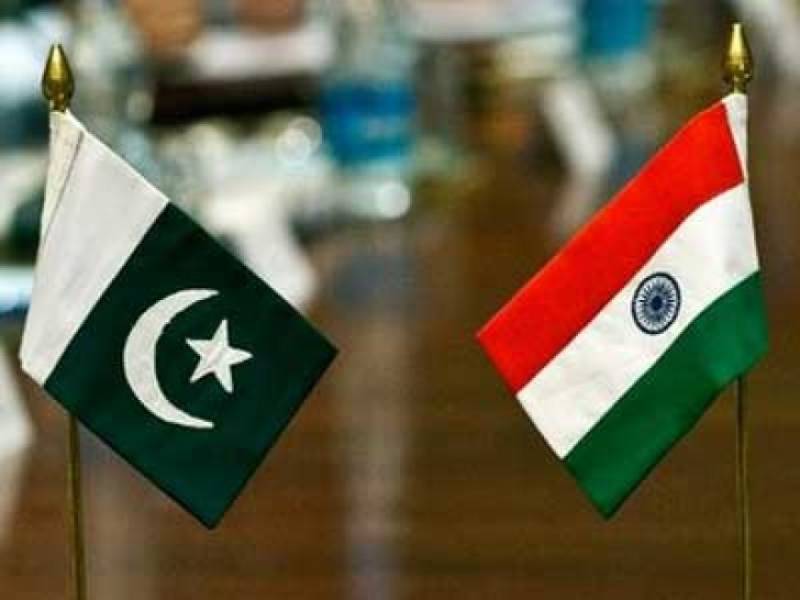 ISLAMABAD (Staff Report) - Reacting to a statement of Indian High Commissioner in Pakistan, the Pakistani Foreign Office Thursday said that it was hopeful for earliest meeting of foreign secretaries of two countries after such a positive gesture by Indian envoy.

In a statement, the Foreign Office spokesman Mohammed Nafees Zakaria said that Islamabad was in contact with New Delhi on resumption of bilateral dialogue to discuss all outstanding issues including Kashmir. Both countries were also have a continuous communication about developments in investigation of Pathankot attack, he further said.

To question he said that Pakistan has always supported the Kashmiris in the light of UN Security Council resolutions and Kashmiris had not welcomed the execution of Afzal Guru. Pakistan will continue raising the issue of human rights violations in Kashmir with United Nations, he added.

Commenting about the presence of Islamic State militant group in Pakistan, the spokesman said that there was no presence of the terrorist group inside Pakistan. Pakistan supports all efforts to wipe out militancy from region, he maintained.

Earlier the Indian High Commissioner to Pakistan Gautam Bambawale said that the meeting of Pakistan-Indian foreign sectaries was not linked with investigation of Pathankot attack. He also extended his hope that soon the foreign secretaries of two countries to discuss the matters of conflict.