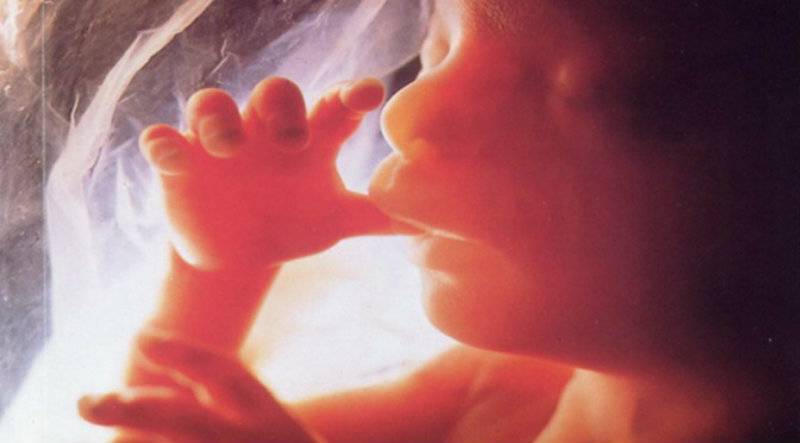 PESHAWAR (Web Desk) – An eight-month-old baby is dead after being attacked and eaten by rats in Peshawar’s Hassan Garhi area on Thursday.

In Hassan Garhi, five people reportedly got injured in the rat bite incidents apart of the death of young Uzair. According to reports in last three years, five persons have lost their lives by the infections caused by the rat bite. Rats have their colonies in Shami Road, Chargano Chowk and Namakmandi areas of the city. The Wild Life park of Peshawar has also become the home of these deadly rats, Dunya News reported.