Sonam Kapoor disappointed as her film is not releasing in Pakistan 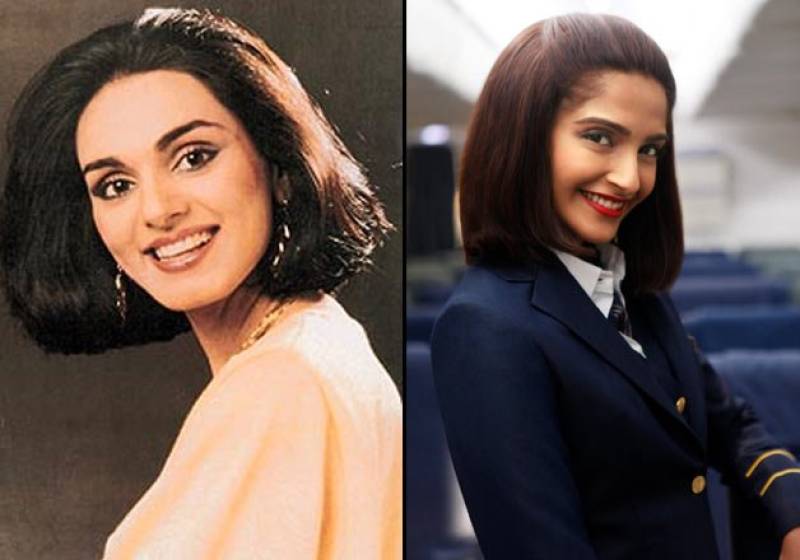 MUMBAI (Web Desk) – Bollywood star Sonam Kapoor is unhappy over the decision that her upcoming film will not be releasing in Pakistan.

The film is a biopic on flight attendant Neerja Bhanot. The film addresses the bravery of a woman in her early 20s for her act of bravery, of saving the lives of several Indians and Pakistanis during a flight.

Sonam Kapoor took to Twitter to post a series of tweets expressing her disappointment over the decision, saying, "Extremely disheartened that #Neerja isn't releasing this Friday in Pakistan. She was awarded by them & I hope they will salute her again.

" She added, "She saved Pakistani lives, and I can guarantee that Pakistan hasn't been shown in a poor light, I really hope and pray #Neerja releases. When #Neerja releases worldwide and people see how fair the film is, I'm hopeful that it will result in a solution to a release in Pakistan."

The film is slated to release on February 19.