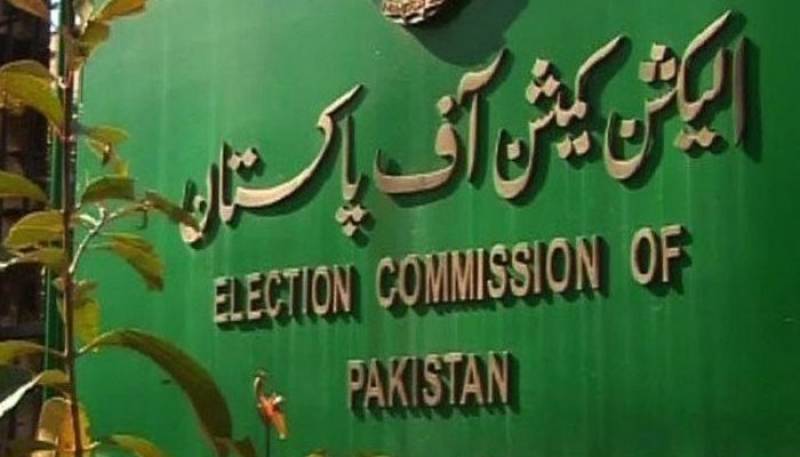 ISLAMABAD – The Election Commission of Pakistan on Monday suspended the membership of 154 federal and provincial lawmakers for not submitting their assets details.

Img Handler by mahmood9917 on Scribd

As part of an annual exercise, the ECP had asked lawmakers to submit their statements of assets for the financial year ending on June 30 with a deadline of Dec 31.

The ECP seeks asset details under Section 42A of the Representation of the People’s Act, 1976, and Section 25A of the Senate (Elections) Act, 1975.

ISLAMABAD – The Election Commission of Pakistan (ECP) has recently issued details of assets owned by the members ...