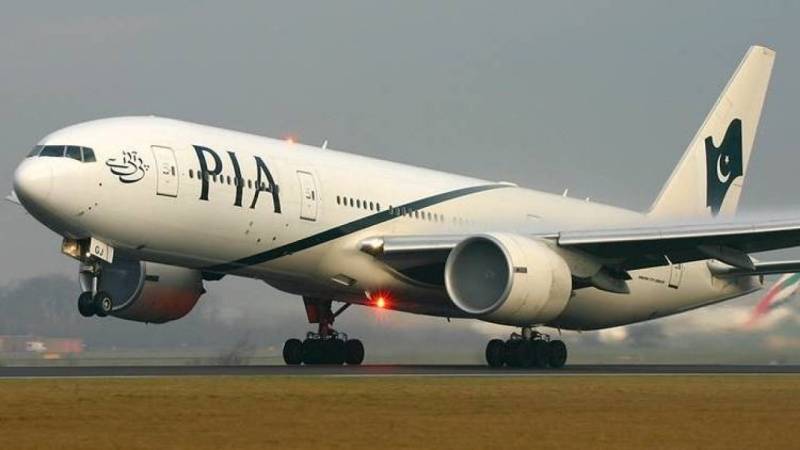 RAWALPINDI – The crew members of Pakistan International Airlines’ Boeing 777 flight held back by Malaysian authorities due to a British court case over a lease dispute will reach Pakistan on Monday (today).

The 18 employees of the national carrier will land at Islamabad international airport.

The aviation division will hold a meeting of the working group on Wednesday to review the plane seizure episode and PIA’s concern over air services agreements with other countries.

The working group, which is headed by senior joint secretary of the aviation division Abdul Sattar Khokhar, was established after that airline showed concern over air services agreements inked with other countries during the tenure of previous government.

The meeting will be attended by aviation officials, PIACL chief commercial officer and air transport director.

Local media citing sources said that the PIA was concerned over the agreements as such deals caused heavy losses in terms of frequencies and routes to the national carrier.

Meanwhile, the 172 passengers of the seized flight were brought to Pakistan after the PIA hired the services of the Emirates Airlines and Qatar Airways.

118 passengers reached through flight EK-614 while the remaining were airlifted by Qatar Airways flight QR-632 on Sunday morning.