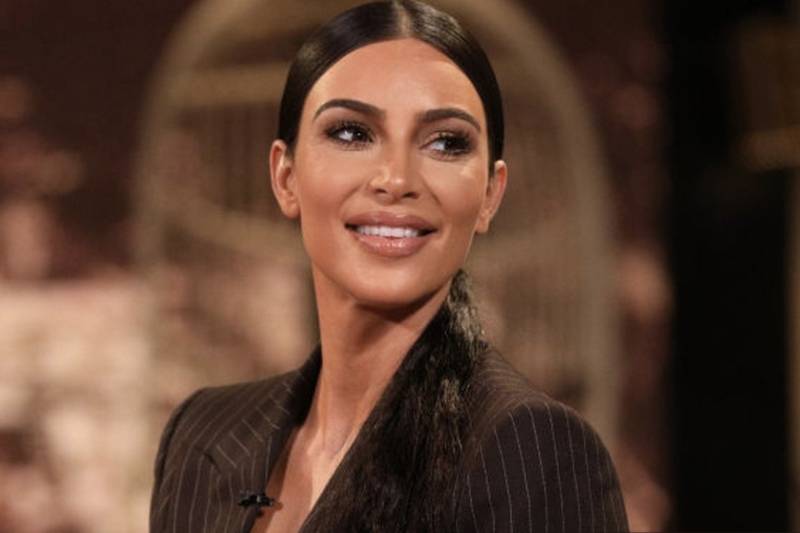 The Keeping Up With The Kardashians star Kim Kardashian has achieved yet another milestone, as the beauty mogul recently crossed 200 million follower mark on her Instagram.

Shared a snap of herself with a gratitude message: "200 MIL thank you so much for the love."

The mother-of-four has joined the most-followed celebrities club on Instagram with footballer Cristiano Ronaldo, amassing a whopping 255 million followers, Ariana Grande with 216 million and Dwayne Johnson with a staggering 212 million followers.

Previously, rumour has it that Kim Kardashian and Kanye West's six-year-long marriage is reportedly coming to an end.