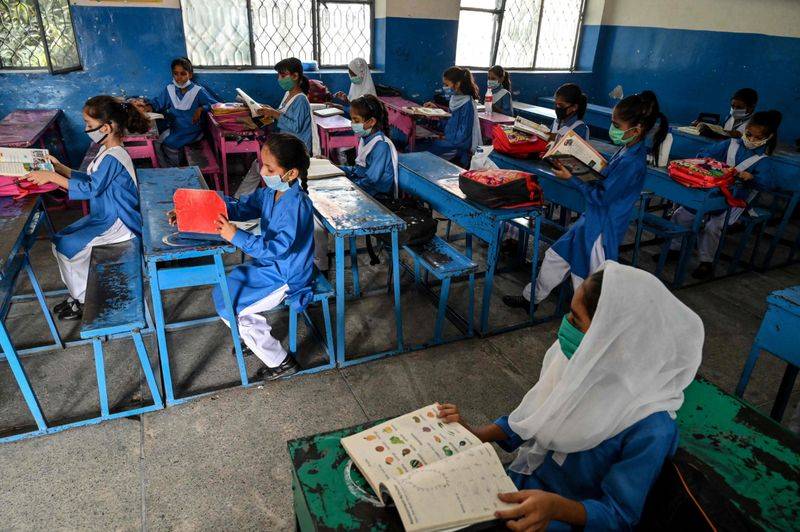 ISLAMABAD – The National Command and Operation Centre (NCOC) on Tuesday rejected rumours of closing primary schools in the country due to surge in novel coronavirus cases.

A fake news regarding closure of primary schools is circulating via fake twitter account. Action against this account has been initiated through FIA cyber crime wing. pic.twitter.com/qp7tL2PZe8

The statement comes a day after NCOC postponed the decision regarding the closure of educational institutions in Monday’s meeting.

Earlier, Punjab health minister Yasmin Rashid said the officials do not favour the closure of schools. “We don't want the schools shut since education has already suffered enough,” she said.

LAHORE – Punjab Education Minister Murad Raas on Thursday spoke about the closure of schools amid reports that ...