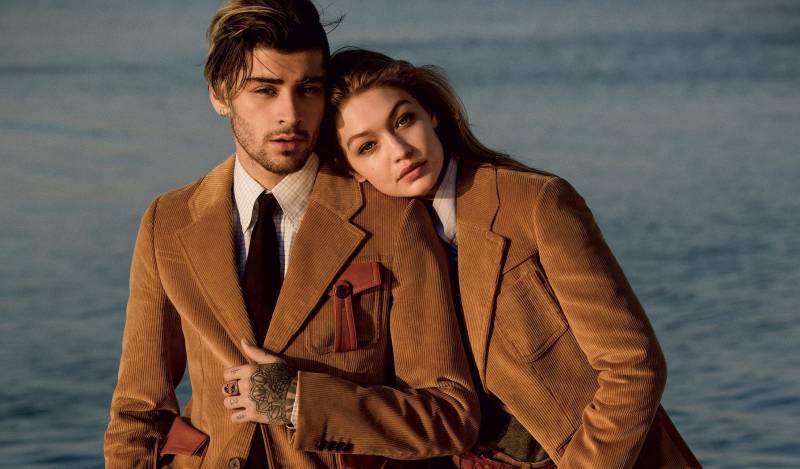 Popular British singer Zayn Malik has been in the headlines ever since the devastating news of his breakup with supermodel Gigi Hadid stormed the internet.

Now, the 28-year-old is declaring his single status as he has reportedly joined a dating app titled WooPlus which describes itself as a platform for 'curvy people' who wish to find love.

The following news comes after Malik admitted that he likes fuller women in 2016 during a Billboard interview. "I like girls that are a bit chunky in certain areas — the nice areas. I like a fuller woman,"

In his leaked profile photo, Zayn who goes by 'Zed' on the app, is spotted in a bushy beard in his picture with smiley faces on the photo.

Moreover, Zayn split with Gigi three months ago after an altercation scandal with her mother Yolanda Hadid. The ex-couple share one-year-old daughter Khai.

As reported by The Sun, Clarke told her friend that Malik was 'obsessed' with her and their romance was like that from Fifty Shades of Grey.