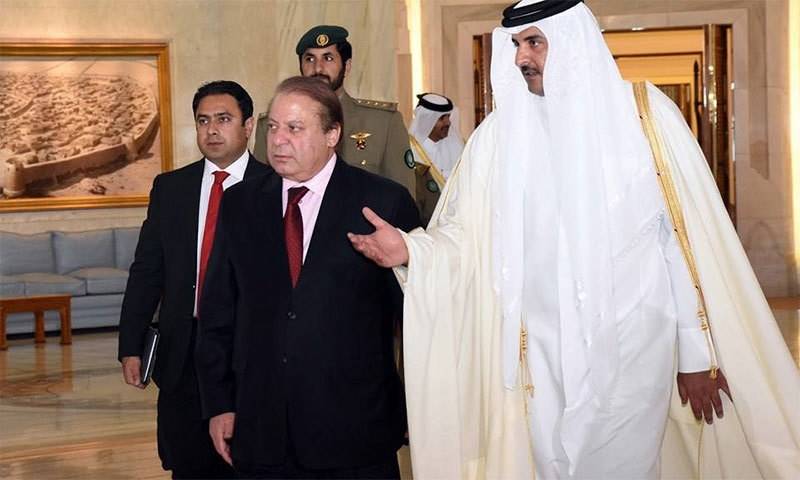 ISLAMABAD - Qatar has urged Pakistan to play a part in diffusing the growing Gulf diplomatic crisis which started after major Arab countries cut all ties with the tiny LNG-rich nation.

The Gulf diplomatic crisis came under discussion, with the Qatari side urging Pakistan to play a part in diffusing the tense situation.

PM Nawaz, who is close to House of Saud which rules the Kingdom of Saudi Arabai, assured the guest that Pakistan would play its part in diffusing the crisis and finding a solution.

"We want a peaceful resolution of the crisis between the two nations," the PM added. 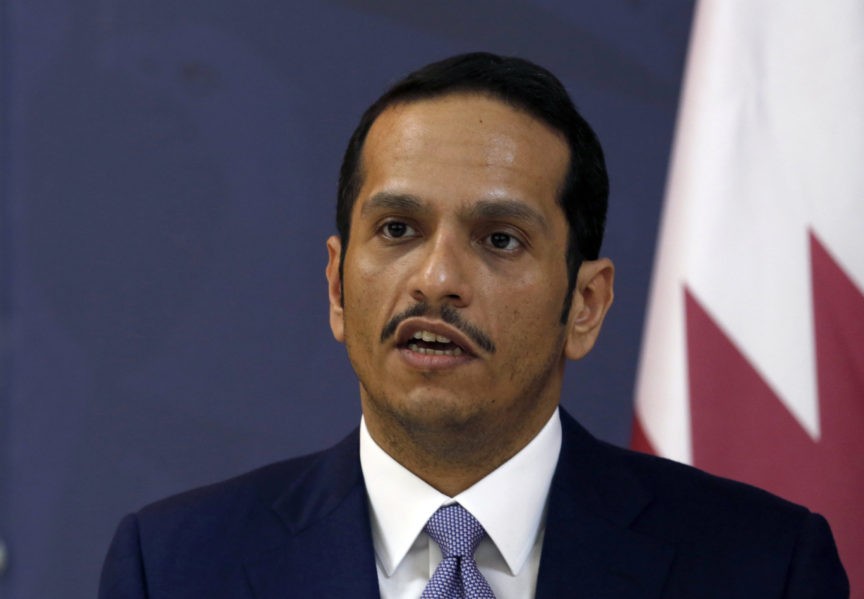 MALÉ - The Republic of Maldives announced on Tuesday its decision to sever diplomatic relations with the State of ...

While Pakistan has remained neutral in the conflict so far, Saudi Arabia had demanded the officials to take a clear position on Qatar.