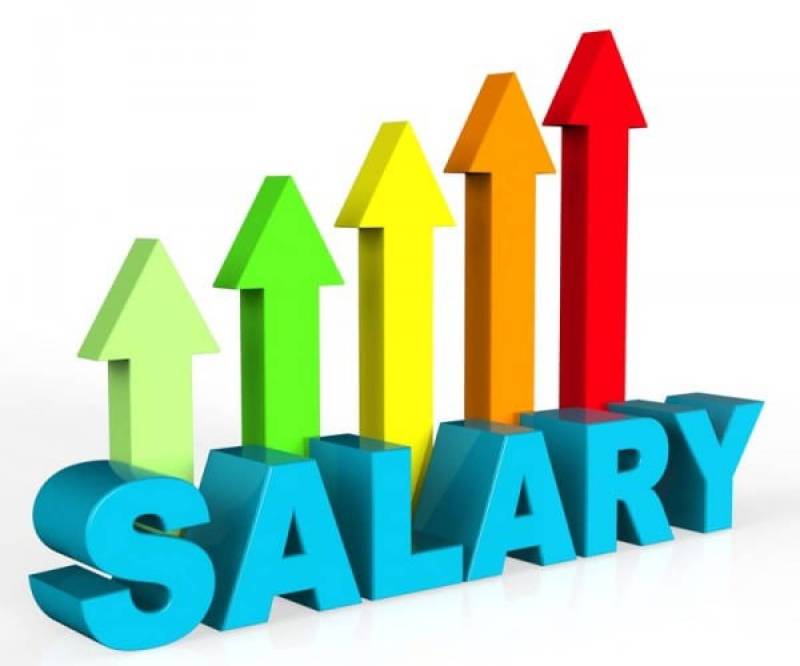 PESHAWAR – The Khyber Pakhtunkhwa government on Friday proposed an increase in salaries and pensions of employees, besides raising minimum wage of workers in budget for next fiscal year 2021-22.

He announced that the salaries of all government employees except those who did not receive special allowances are being increased to 37%.

The minister further announced a 100% increase in pensions of the widows that were earlier 75%.

He added that minimum wages of labourers and daily wagers were being increased to Rs 21,000.