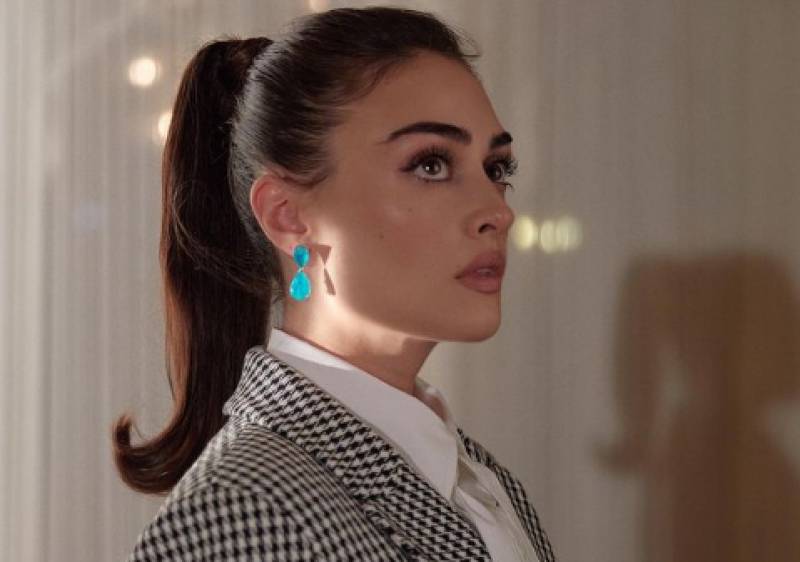 Pakistan has fallen head over heels with Bilgic aka Halime Sultan and this comes as no surprise. The 28-year-old is drop-dead-gorgeous on screen and off with an enthralling Instagram feed that keeps the fans hooked.

This time around, Esra Bilgic has once again amazed her fans by featuring in a bold outfit on the cover of a top Turkish magazine.

Taking to Instagram, Turkish magazine BeStyle posted the cover of their latest issue featuring the Turkish beauty in revealing clothes.

Esra Bilgiç rose to the pinnacle of fame for essaying the role of Halime Hatun in the Turkish historical television series Diriliş: Ertuğrul from 2014 to 2018.

The play aired on state-run television (PTV) in Urdu dubbing. As of 2021, she was the leading actress in the crime drama series Ramo.

From Peshawar Zalmi to Jazz and QMobile, she has signed contracts with various Pakistani brands. Earlier, she had stunned her fans with her appearance in Khaadi’s campaign.