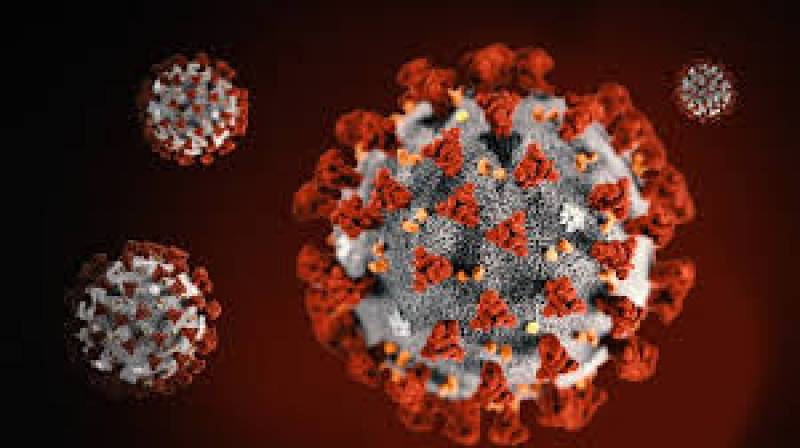 ISLAMABAD – The government of Gilgit-Baltistan has retracted its previous statement about a patient's death from the coronavirus, saying the provincial spokesperson "had not confirmed the news before breaking it."

Faizullah Faraq, the spokesman, had earlier said that a 90-year-old man passed away from the infection, adding that it seemed to be a case of secondary transmission of the virus as the patient did not have any travel history.

However, the GB government's media coordinator, Rasheed Arshad, has now explained that the provincial spokesperson broke the news without verifying it. The patient was suffering from pneumonia and kidney complications, he told the media.

Hours later, Pakistan confirmed first two deaths from the coronavirus in Khyber Pakhtunkhwa. One patient passed away in Mardan while the second, a 36-year-old from Hangu, in LRH Peshawar.

PESHAWAR – The government of Khyber Pakhtunkhwa has confirmed Pakistan's first two deaths from a novel ...

The nationwide tally of COVID-19 cases hit 272 on Wednesday, with infections reported in all four provinces and GB and AJK regions.

Globally, nearly 160 countries have been affected, more than 8,790 people have died and more than 213,500 infected by the disease as it spreads rapidly to new territories. The epicentre of the outbreak has now shifted from China to Europe, which is recording a rapid rise in new cases every day.