Pakistan to express solidarity with Palestinians on Friday 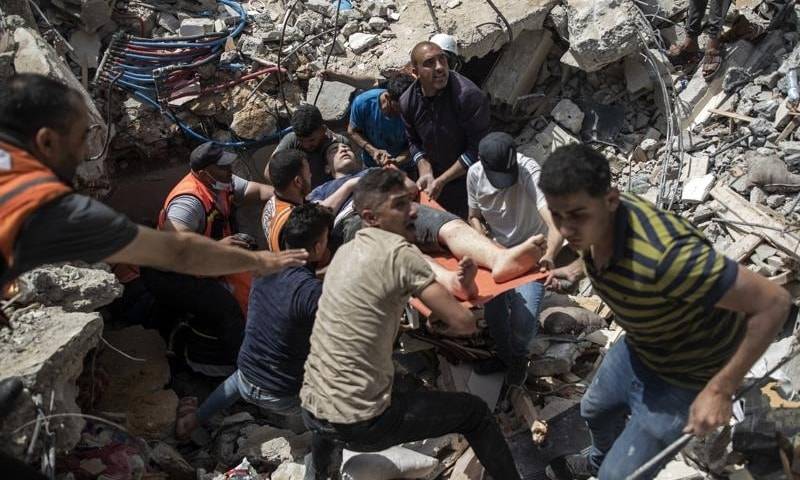 Talking to media in Islamabad on Tuesday, Ashrafi said the day is being observed to strongly condemn Israeli atrocities against unarmed Palestinians.

He said that Pakistan is effectively highlighting the Israeli violence against Palestinians at international fora and also engaging with Muslim countries including the OIC on the matter.

Foreign Minister Shah Mahmood Qureshi said on Monday stressed on giving a united response to ongoing Israeli barbarism against the people of Palestine.

Qureshi said after taking Prime Minister Imran Khan into confidence, “I am going to Turkey where foreign ministers of Palestine and Sudan have also been invited”.