Pakistan acted on hostages under US threat of bin Laden-style raid: NYT report 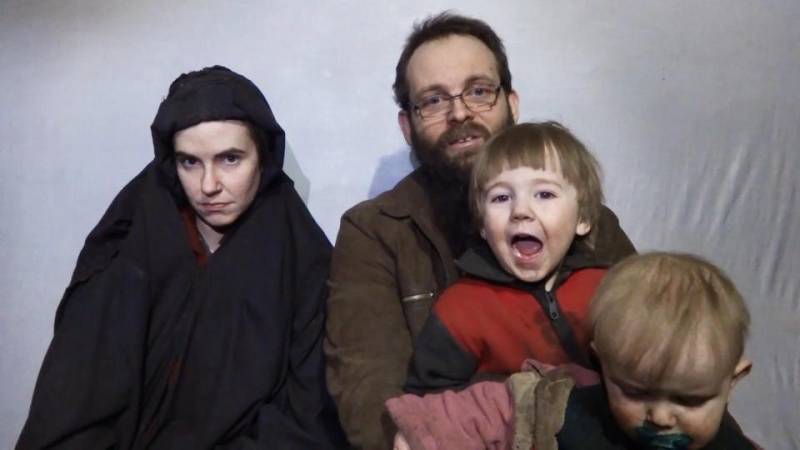 NEW YORK - The US not only provided Pakistan intelligence about an American woman and her family held by the Haqqani Network, but also threatened that it may send in a team of Navy SEALs similar to the raid that killed Osama bin Laden, if Islamabad did not respond to the information, according to a news report.

The New York Times reported on Tuesday that a CIA drone hovering over a Haqqani Network compound in Pakistan in September had picked up grainy images of a woman and children among the fighters. They looked like Coleman and her children.

Pakistan did deliver, securing the release of Caitlan Coleman, her Canadian husband Joshua Boyle and their three children last week, who had been held captive for five years after being kidnapped in Afghanistan.

Commandoes of Navy SEAL Team 6 — the elite group that founded and killed bin Laden in Abbotabad in 2011 — began training for an operation on the compound, which the report said was in Pakistan. But the operation was never launched over unspecified concerns.

US intelligence soon observed the terrorists were preparing to move the family further inland into Pakistan. Alarmed, the Americans instructed their ambassador David Hale to deliver an urgent message to Islamabad: “Resolve this, or the United States will”, according to the news report.

Some US officials have been leery of this account and maintain the family was handed over to the Pakistanis. The White House and the state department have both preferred to use the phrase “secured the release” of the family, not “rescue”.