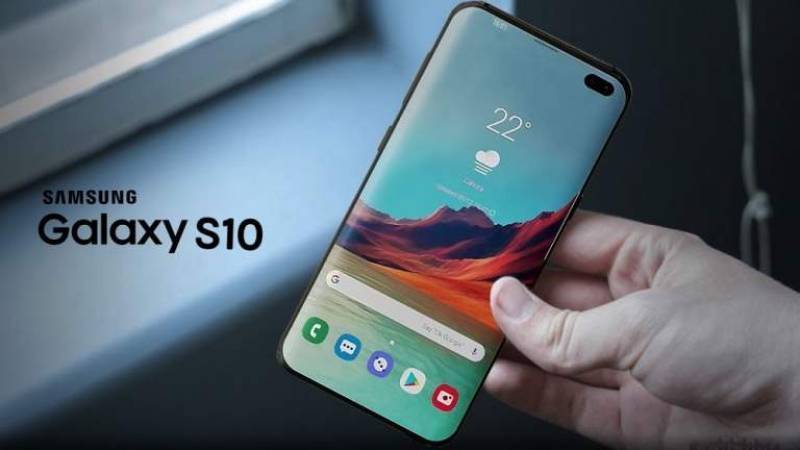 A security flaw in fingerprint authentication system of Samsung Glaxy S10 has raised serious concern among the users.

Acknowledging the error that means any fingerprint can unlock your mobile phone, Samsung has promised to fix the issue through a software patch.

The issue was discovered by a British woman who, speaking to The Sun, said she applied a cheap screen protector and found her unregistered thumb print would then unlock the phone. Her husband was apparently able to do the same with his thumbs, and testing the screen protector on a relative’s phone led to the same issue, reported Techradar.

When the S10 was launched, in March, Samsung described the fingerprint authentication system as "revolutionary," adding that the Galaxy S10’s Dynamic AMOLED display also includes the first-ever in-display Ultrasonic Fingerprint Scanner that reads the 3D contours of its user’s physical thumbprint – not a 2D image of it – for improved anti-spoofing. With the world’s first FIDO Alliance Biometric Component certification, this next generation biometrics authentication offers vault-like security to keep the device safe.

According to BBC Samsung said it was "aware of the case of S10's malfunctioning fingerprint recognition and will soon issue a software patch".