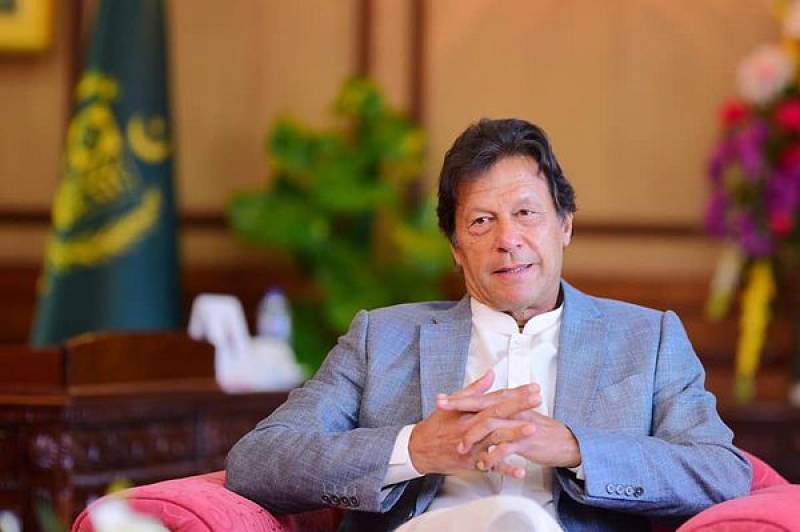 ISLAMABAD – Prime Minister Imran Khan has called a special meeting to discuss measures to tackling skyrocketing inflation across the country amid mounting pressure from the Opposition.

The development comes days after the federal government hiked petroleum and electricity prices for another time, angering general public and political leaders.

Reports said that the prime minister is likely to make major announcement about providing relief to public in the meeting.

The premier has reportedly designed a roadmap to tackle the growing inflation and he will brief the meeting about his roadmap.

A day earlier, Pakistan Democratic Movement (PDM) chief Maulana Fazlur Rahman announced on Sunday the opposition alliance would launch countrywide protests against the rising inflation and poverty in the country.

Addressing the media, the head of the alliance of opposition parties said that people would have to take to streets against the poor economic policies of the government that suppressed the poor segment of the society.

Fazl made the announcement after a telephone conversation with Shehbaz Sharif, leader of the Opposition in National Assembly.

After discussing the growing inflation in the country, the heads of the two opposition parties decided to launch a movement against the PTI-led government.

ISLAMABAD – The price of cooking oil has witnessed a massive hike in the Utility Stores across the country, ...