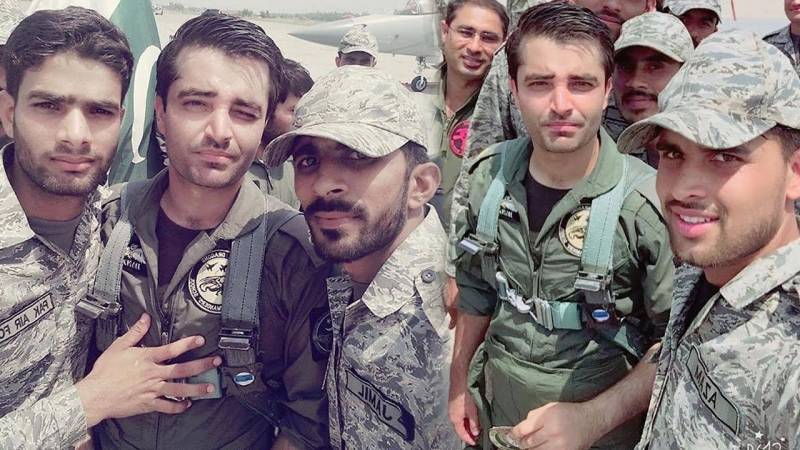 Daily Pakistan in collaboration with team Parwaaz Hai Junoon brings you the man with the husky voice and controversial Facebook statuses, the Parwaaz Hai Junoon lead-starrer, Hamza Ali Abbasi up-close and personal about his upcoming film!

Parwaaz Hai Junoon, directed by Haseeb Hassan intends to be a tribute to the Pakistani Air Force with stories inspired from real life, and all of its earnings from the film planned to be donated to PAF funds. Scheduled to release very soon, here is Hamza Ali Abbasi's take on the Pakistani war drama and rom-com:

Hamza Ali Abbasi: Parwaaz Hai Junoon shows the new face of the Pakistan Air Force. We were of the opinion before that the movie's concept should entail a biopic on Pilot Officer Rashid Minhas Shaheed, however, we stuck to our idea of bringing the new 2017 PAF in light. Since obviously, it will be a commercial movie, we have made sure to incorporate the elements of friendship, drama, and romance in it.

Meshal Cheema (DP): What do you expect from Parwaaz Hai Junoon? You've been a part of Jawani Phir Nahi Aani which was a huge blockbuster. Do you look forward to this movie doing the same amount of business based on the fact that it will underline a patriotic stance - more like movies like Yalghaar did?

Hamza Ali Abbasi: Yalghaar is a different case. However, Waar is a very good example of what to compare this movie to. Parwaaz Hai Junoon is not JUST about the air force and the weapons and the planes, but as a film with a selling point, it has a VERY good story line. Whenever the movie comes out we are asking the audience to judge it and watch it not on the basis of how patriotic it is but on the basis of a proper film hoping to set new standards in the field of entertainment. We have been trying to make a good film in itself.

Meshal Cheema (DP): Give us some insight into your personal journey behind the scenes?

Hamza Ali Abbasi: First of all, my initial preparations for the shooting of the movie required me to undergo a complete makeover. Compare my previous face to my new and improved clean-shaven face that I had to take on!

@iamhamzaabbasi So, this is why you shaved the beard han. Probably your first picture from the sets of PHJ ?????? can't wait for the movie. pic.twitter.com/HXH9T154XA

The rest of my journey behind the scenes took me with my crew-mates in fun-filled memories all the way from Saidpur to Murree and Sargodha to Lahore, as well as Karachi, shooting at airports and airways and a lot more places still left to be discovered. It is glad to be part of such a good movie after a very long time.

Meshal Cheema (DP): Is there anything that you want to tell the viewers? Why should they stay tuned or wait eagerly for the movie on its release?

Hamza Ali Abbasi: The movie opens up new channels of never-seen or known-before information into the Pakistan Air Force, for the general Pakistani audience. Also, the PAF has been EXTREMELY generous and kind to give us some precedent of access to be able to show our viewers their true and brave face. Hopefully, the audience will look forward to it! 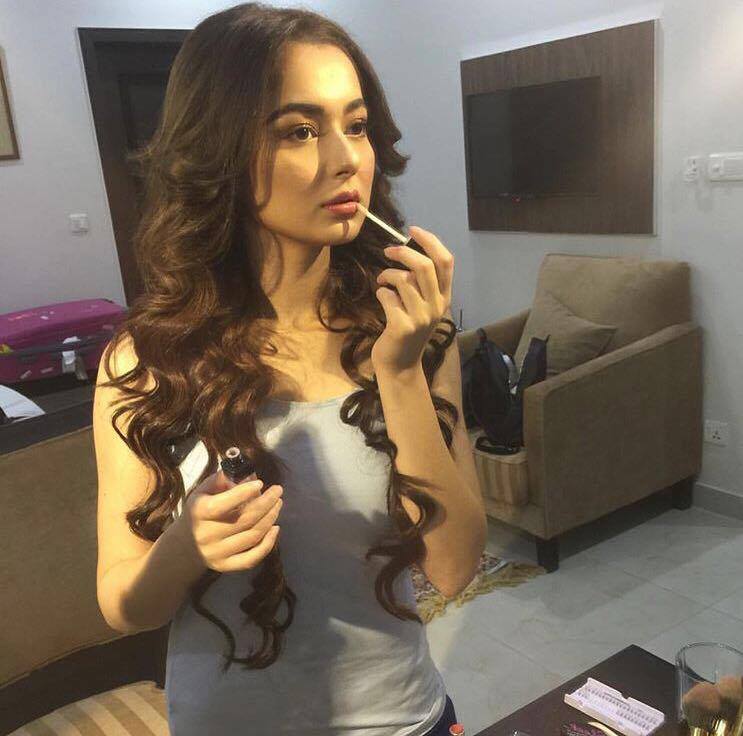 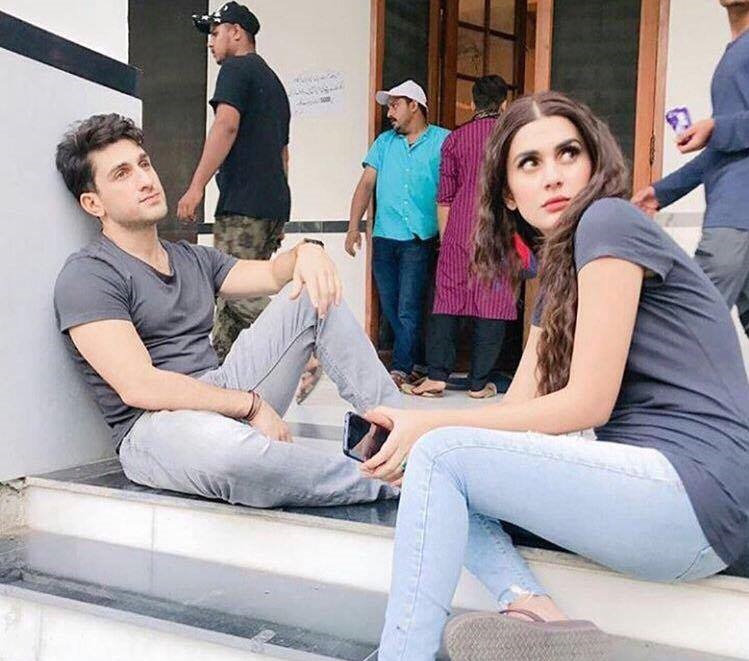 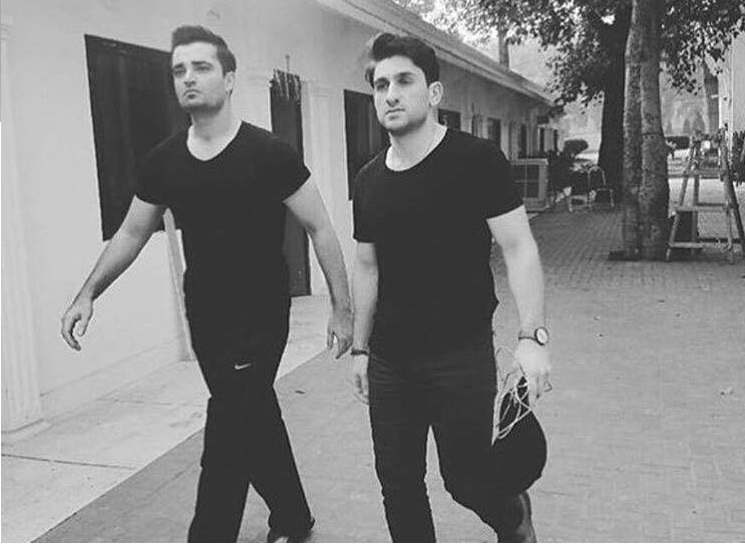