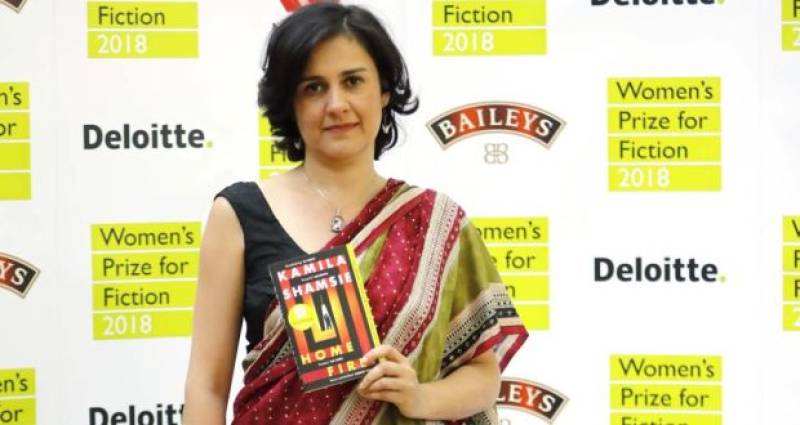 The jury for the German literary award has withdrawn its decision to honour British-Pakistani novelist Kamila Shamsie due to her support for a pro-Palestine movement, according to VOA Urdu.

Pakistan-born Shamsie was announced as the winner of the Nelly Sachs Prize, named after a Jewish poet and Nobel laureate on 10 September.

A spokesperson for Dortmund city council confirmed to Middle East Eye that the jurors’ decision was being reviewed after a German blogger highlighted Shamsie’s support for BDS, which seeks to put economic pressure on the Israeli government over human rights abuses against Palestinians.

Shamsie, on the other hand, refused to publish her works in Israel and reiterated her support for a movement seeking Israeli boycott over its occupation of Palestinian territories.

Shamsie told MEE that she is not boycotting a language nor she is refusing to have her novels translated into Hebrew.

The author of Home Fire (2017) that won the Women’s Prize for Fiction 2018, was slated for the prize for her fiction that “builds bridges between societies”.

The previous winners of this prize include Margaret Atwood, Rafik Schami, Christa Wolf and Milan Kundera.