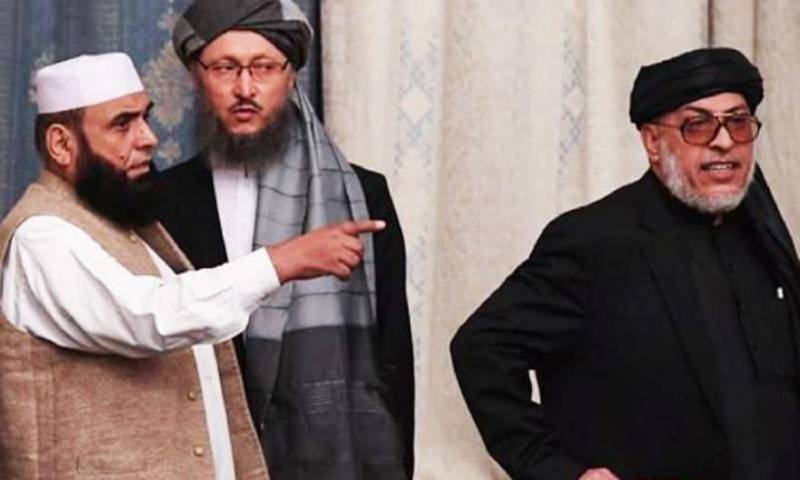 LONDON – Taliban have shown their willingness to resume peace talks with United States to restore peace and stability in Afghanistan saying their doors are open for talks in future.

In an exclusive interview with BBC, Taliban's Chief negotiator Sher Mohammad Abbas Stanikzai insisted negotiation remained the only way for peace in Afghanistan.

He urged US President Donald Trump to come forward and resume talks to restore peace in Afghanistan.

He said United States killed thousands of Taliban but in the meantime, if one US soldier has been killed that doesn't mean they should show that reaction because there is no ceasefire from both sides.

However, when pressed on high civilian death toll, he blamed foreign forces, citing United Nations statistics which show more civilians were killed by Afghan and US forces in the first half of 2019 than by insurgents.